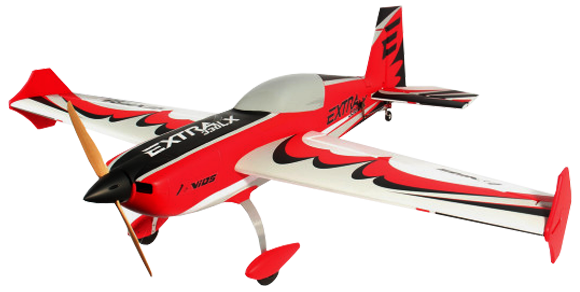 The all-new Avios Extra 330LX V2 builds on the foundations laid by the V1, but with some much-needed improvements. It's now not only a great introduction to 3D flying but a true, hardcore 3D performer!
Working in collaboration with top Belgium 3D pilot Tom De Weerdt, the Avios team has created in the V2, a model made BY 3D pilots, for 3D pilots. Improvements include a more powerful, out-of-the-box 4S set-up giving incredible sports aerobatics performance that's ideal for getting to grips with 3D maneuvers, and an option for a 5S set-up, delivering full-blown 3D power, control, and prowess with just the change of the ESC. The control surfaces have been refined over many hours of flying and tuning by Tom De Weerdt and the team, improving servo resolution and control. The airframe itself has been strengthened too, with a stronger/reinforced firewall design and tail wheel system, yet remains lightweight and rigid. And, most noticeably of all, the Avios Extra 330LX now sports a stunning new scheme, masterfully painted and with pre-applied decals that looks impressive from any angle.

In-flight, the Extra 330LX V2 now tracks with great precision, rolls are axial and crisp, and on high throws the roll rate is phenomenal. There is next to no coupling in knife-edge, making it a perfect platform for classic/pattern flying. The out-of-the-box standard 4S set-up generates more than enough power for unlimited vertical performance, switch to high rates/3D throws and the 3D creature emerges! The stock set-up has ample power for most of the "low and slow" 3D maneuvers. With very little wing rock it's the perfect airplane to practice harriers, high alpha knife edge, hovering, and rolling circles, etc.

Want some extra power to practice modern-day extreme aerobatics? Then upgrade to a 70 or 80amp ESC, plug in a 5S LiPo, and you are ready to have some extreme fun. You will notice straight away the extra speed, but more importantly, you'll be able to use that extra pull-out power and throttle control during your maneuvers. This added power will make your pop tops, rifle rolls, and all the extreme 3D moves that much more aggressive, ideal for experienced 3D pilots.

The "Plug N Fly" Extra is made of EPO foam and is big enough to provide great presence in the air yet breaks down quickly for transport thanks to the 'click in' wing system. The new power set-up includes a more powerful 4248-600KV brushless outrunner with a lightweight 14x7 wood propeller and 60amp Aerostar ESC. Pre-installed 25g, metal-geared, digital high torque servos provide plenty of power and strength for the large control surfaces.

Want to get into 3D flying? Then the Extra 330LX V2 is the perfect choice, and the sky your playground. Start with the recommended set-up, and gradually increase your throws and expo. This way the plane's capabilities will grow with your own skills and progression. With strengthened firewall and landing gear, and the upgraded power system, the Extra will take a bit of a beating, it will be the go-to airplane in your hangar for a very long time! 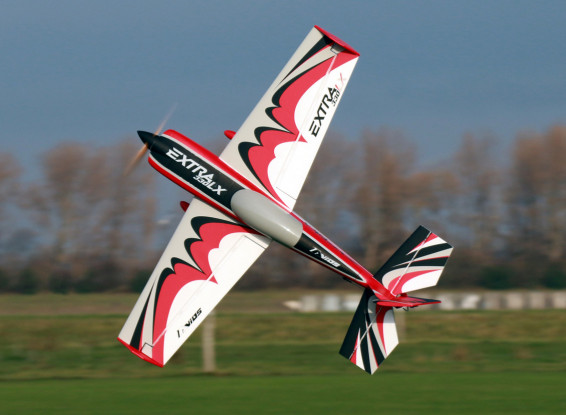 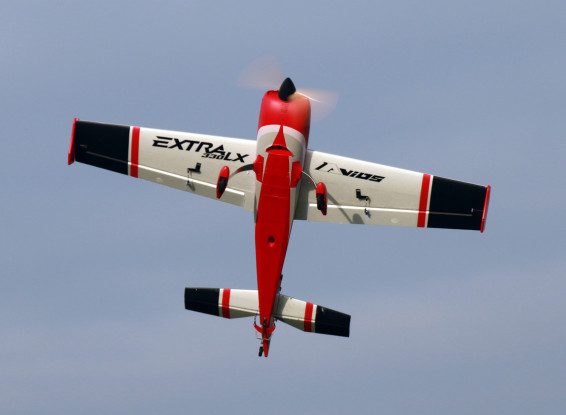 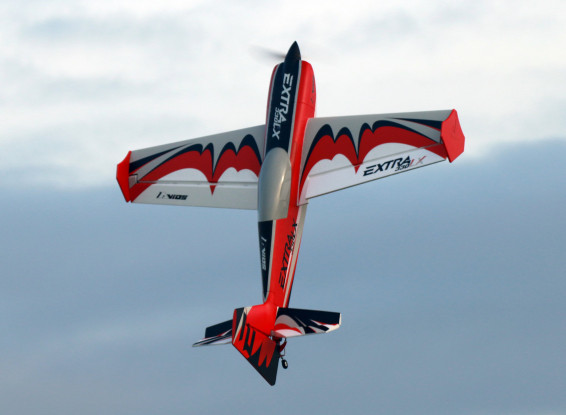 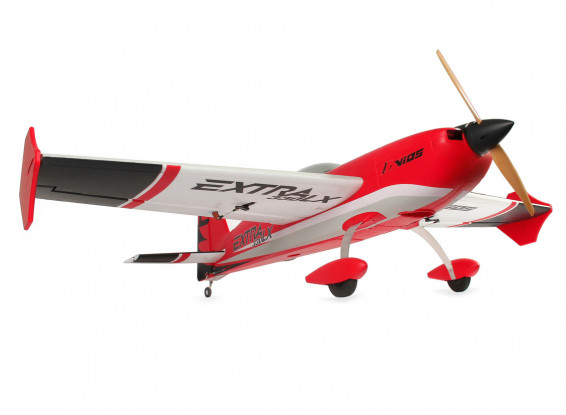 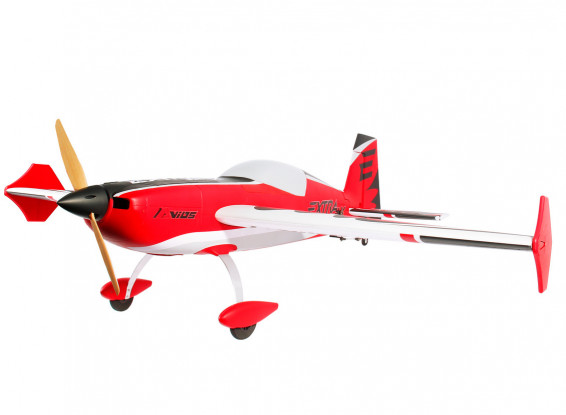 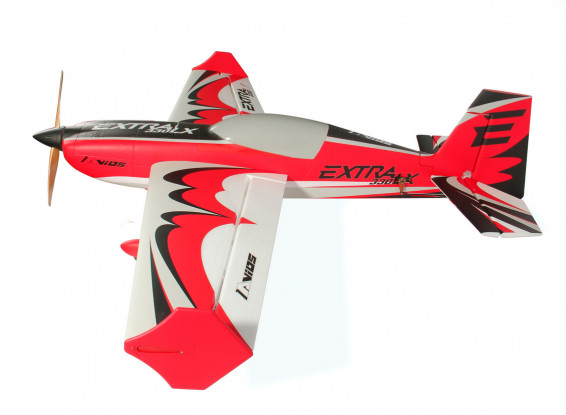 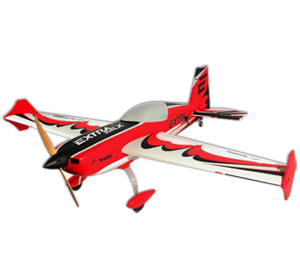 We cannot guarantee that the shops listed below do sell the Extra 330LX V2 in particular but at least we know they do distribute Avios.