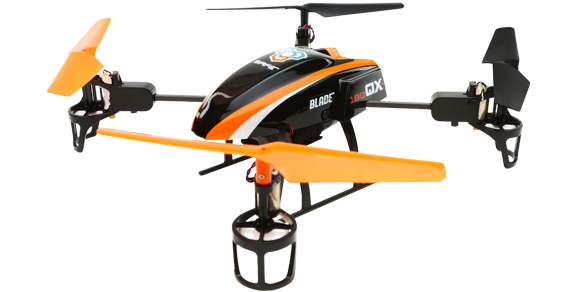 The Blade® 180 QX combines the latest in quadcopter innovations with HD video and image capture capabilities. Utilizing SAFE™ technology, the 180 QX maintains superior stability in three flight modes. With the included E-flite® EFC™-721 camera, pilots can experience aerial video and image capture by simply activating the triggers on a Spektrum™ 5+ channel transmitter after programming it. Ideal for both indoor and outdoor flight, the 180 QX is a personal eye in the sky from the experts in Heli excitement.

With the included EFC-721 flight camera, 180 QX HD pilots can capture video and still images while flying. This intuitive camera can be activated at any time during flight and be switched seamlessly between video and still image capture. This functionality can be programmed into a compatible DSMX® 5+ channel transmitter. 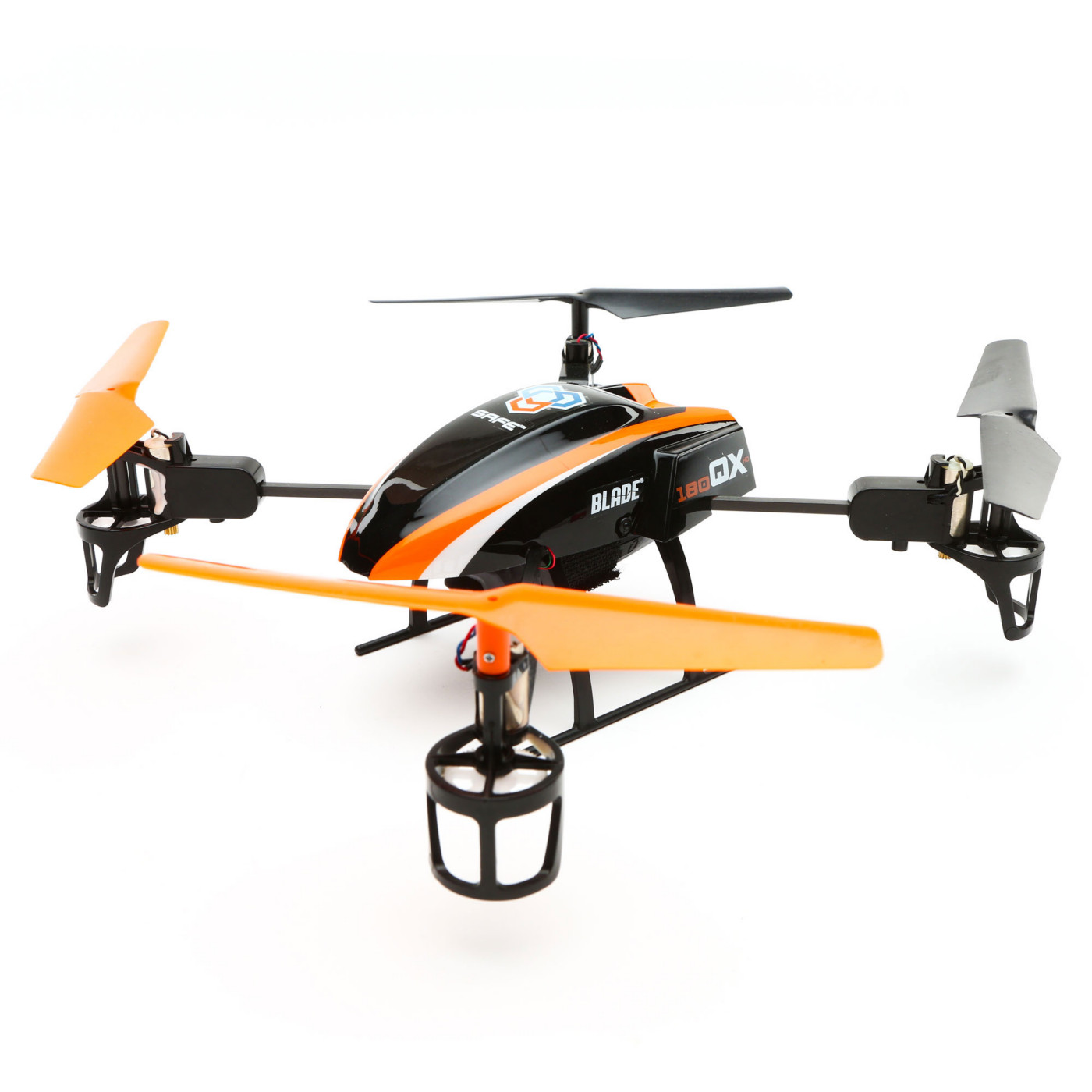 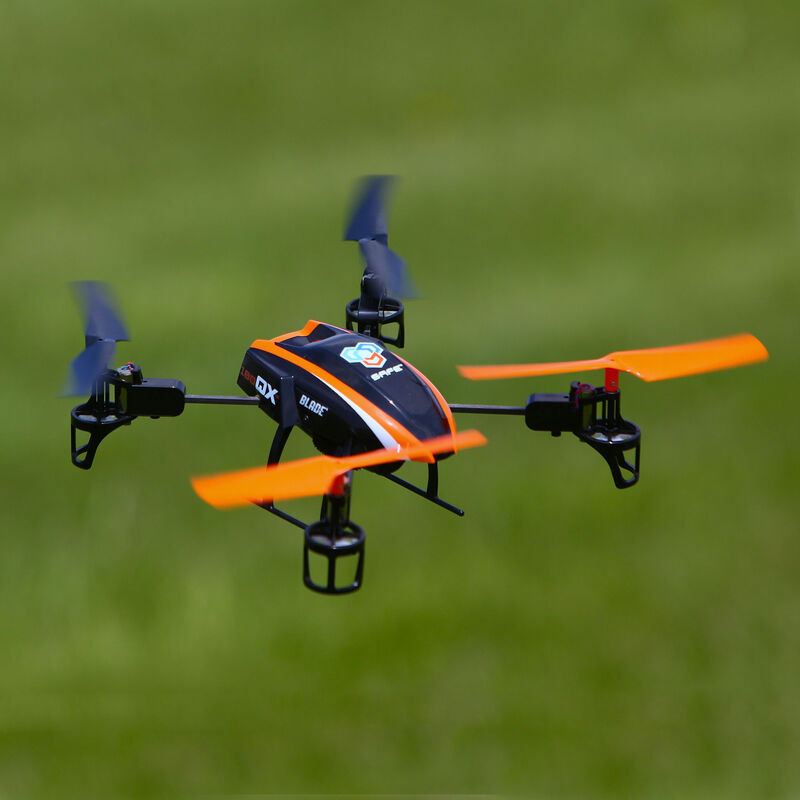 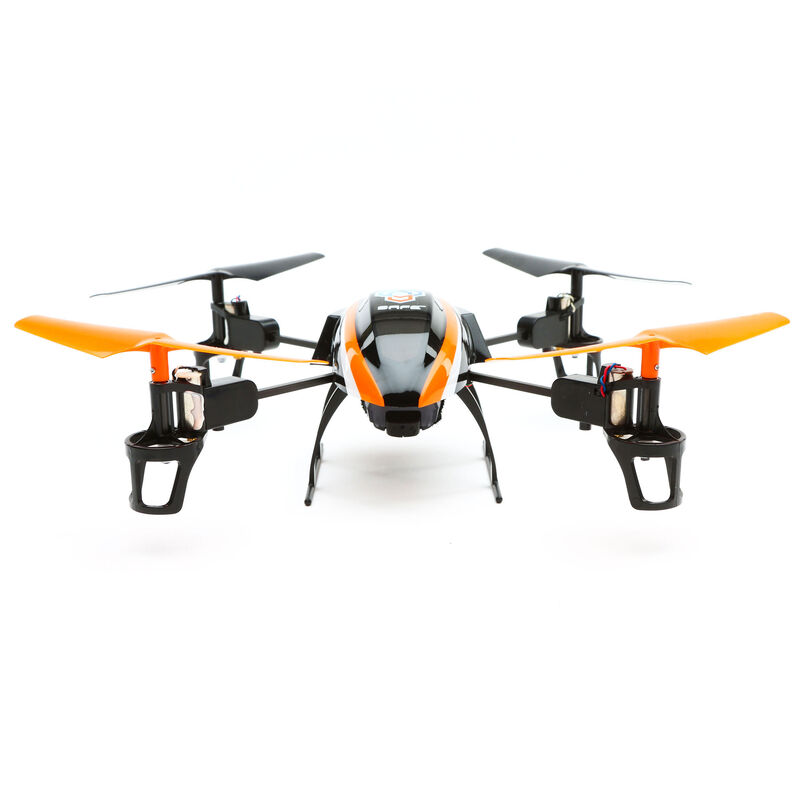 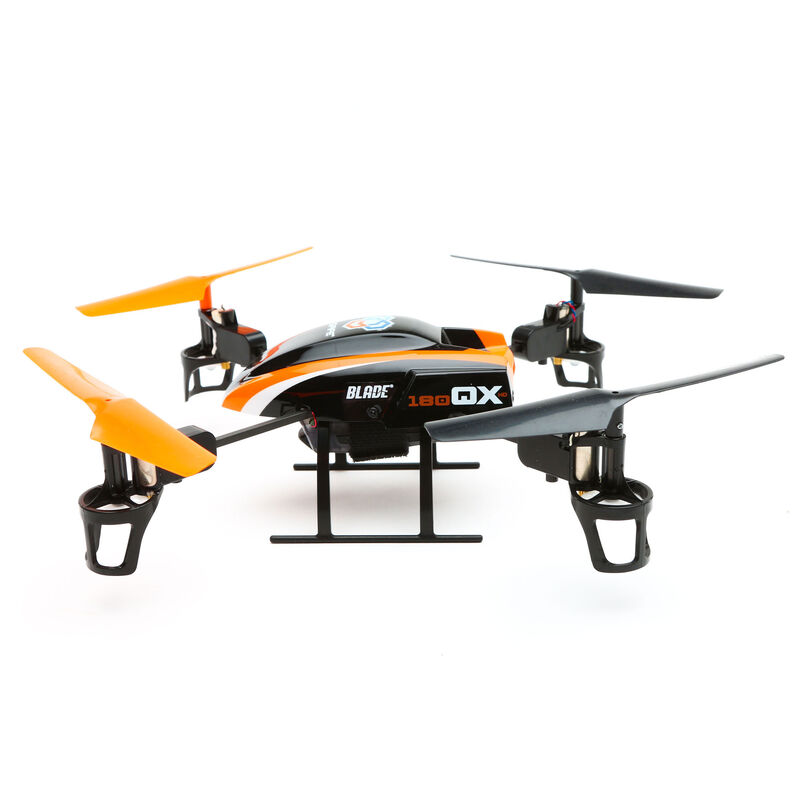 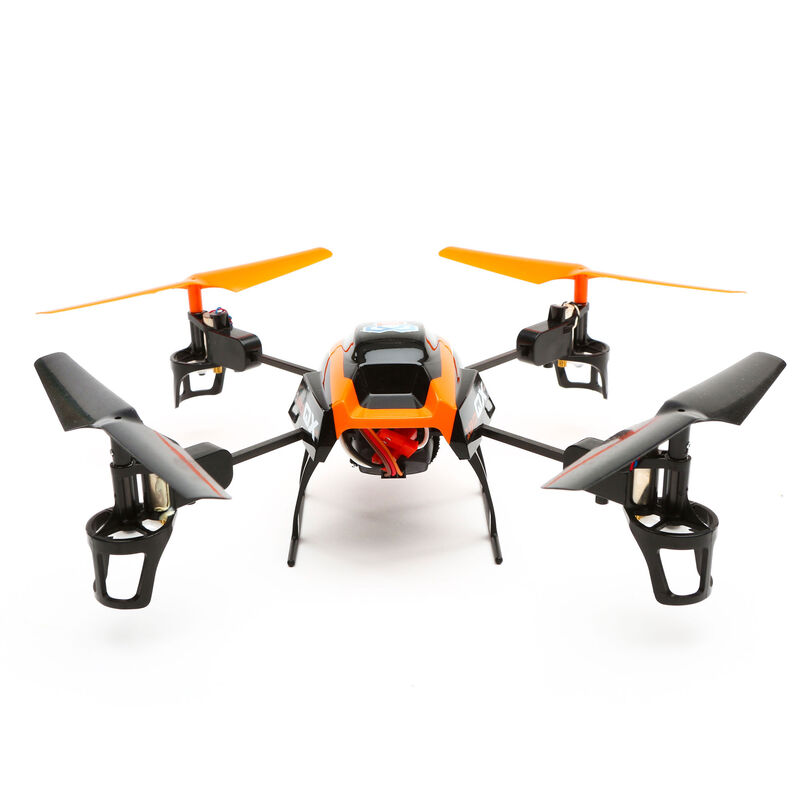 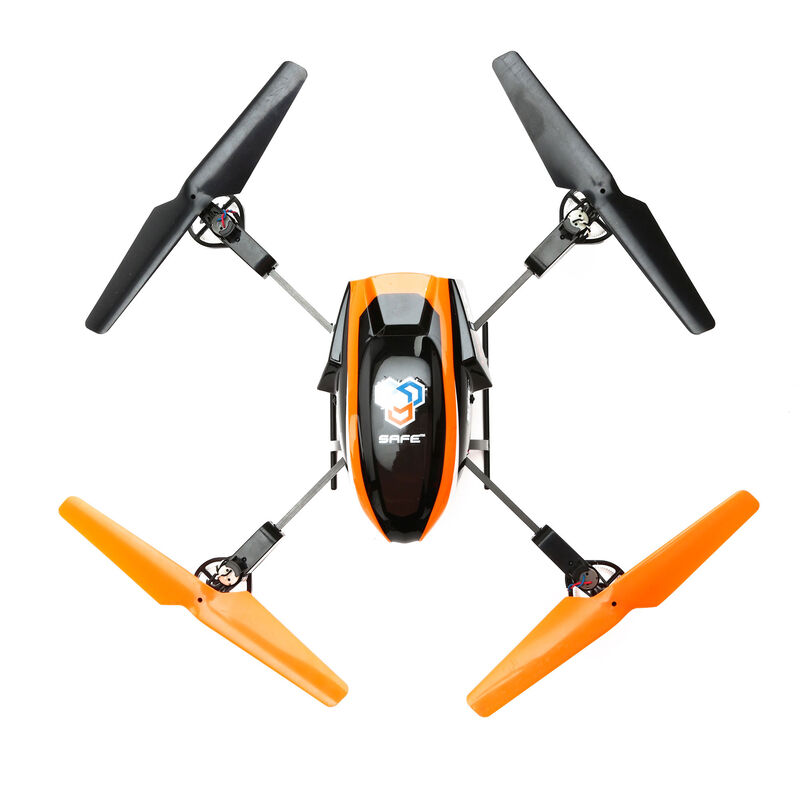 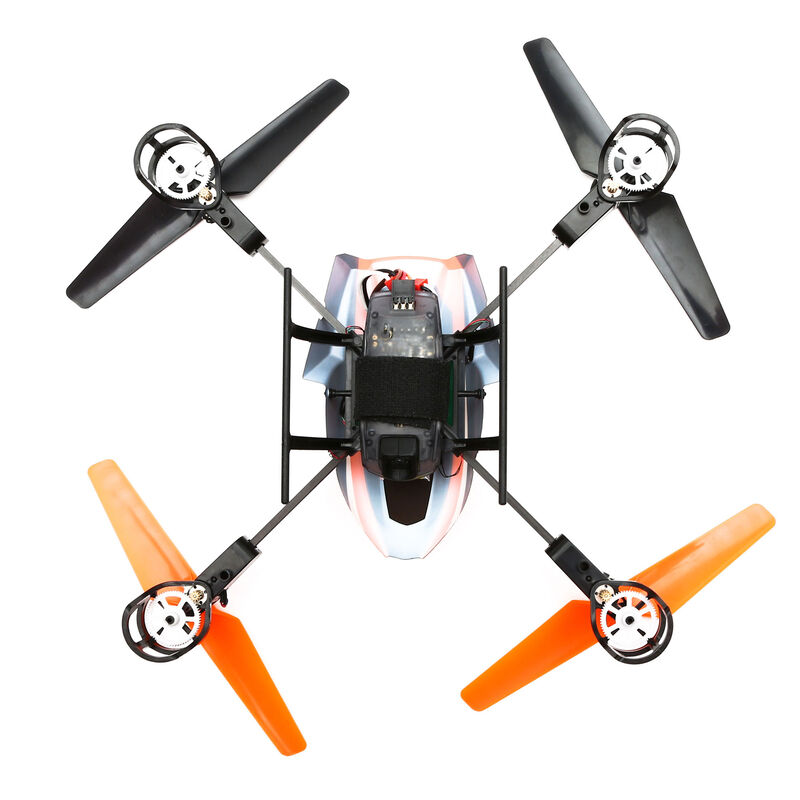 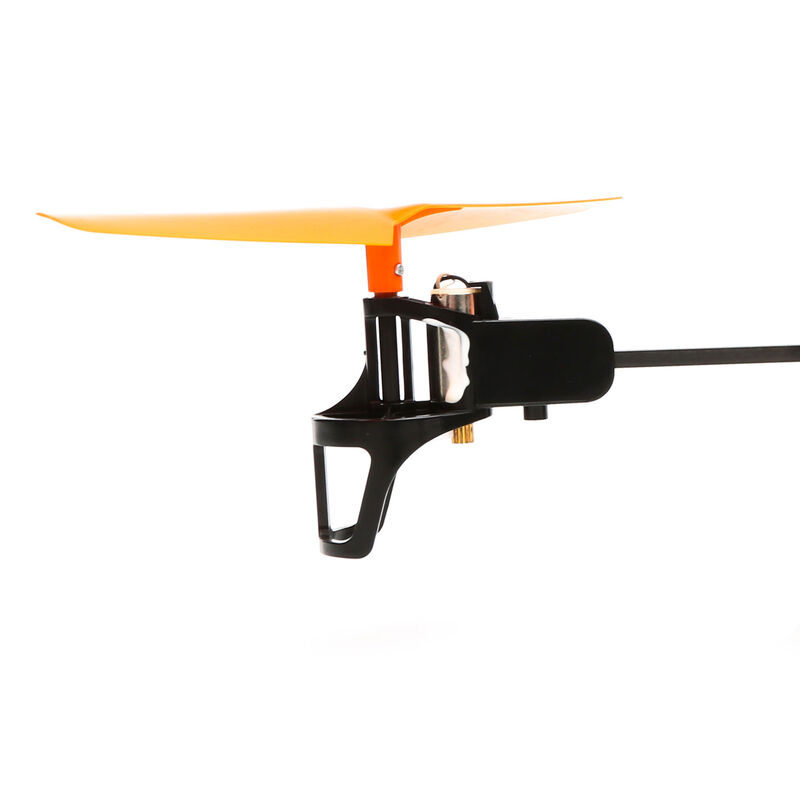 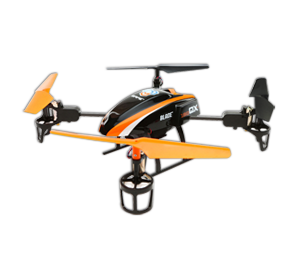 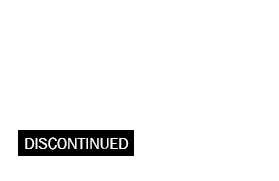 SOURCE: SkyRaccoon
SkyRaccoon and AIR-RC are the largest online databases about RC Model Flying and it's growing...
Each model has description, specifications, photos, video, icons for your radio and links to shops and manufacturers.
We are not selling anything, it's made by RC hobbyists for RC hobbyists. Enjoy !
SKYRACCOON
Copyright SkyRaccoon © 2021