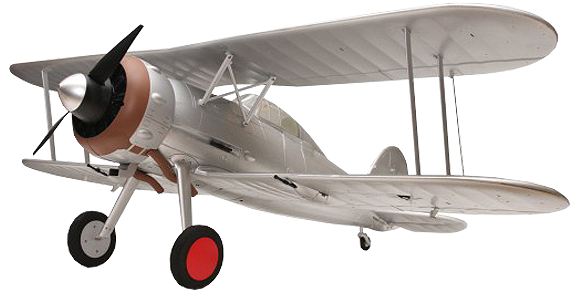 The Gloster Gladiator was a British-built biplane fighter, it was used by the Royal Air Force and Fleet Air Arm during the late 1930s. It was the RAF's last, and ultimate biplane fighter airplane to be manufactured, but it was also the first to feature an enclosed cockpit.

The Gloster Gladiator is an unusual and rarely modeled subject. The Durafly version of this iconic biplane is a replica of the Shuttleworth Collections Gloster Gladiator Mk1 "K9785", believed to be the only airworthy example flying in the world today. "K9785" depicts the markings of No. 73 Squadron that operated Gloster Gladiators at RAF Mildenhall in England from 1937 to 1938.

The model is manufactured in strong EPO foam, to the usual high standards you have come to expect from this range of RC airplanes. As with most other Durafly models, it comes "Plug N Fly". This means it is supplied with an easy-to-assemble airframe, powerful pre-installed 3719-770KV brushless motor, Aerostar 40A ESC, and 4 pre-installed 9g digital servos. A vinyl decal sheet is included, these will need to be applied during the building process, this gives you the choice of using the silver finish as a base for creating your own color scheme. Once the model is assembled, all you require is your choice of 4ch or more receiver and a 2200mAh 4S (14.8V) LiPo battery.

The attention to detail is superb from the blistered cowl, scale exhausts, and scale streamlined landing gear with large diameter scale wheels. The ribbed wings, tail, and stringered fuselage depict a fabric-covered airframe, and blistered machine gun housings make this a model you will be proud to own. Scale flying wires are also supplied, the model can be flown with or without them but they do add that realistic scale touch to the Gladiator.

The Gladiator has very benign handling characteristics with an almost non-existent stall, and at half power, it flies very scale-like. At full power it becomes a very agile and aerobatic sports model, big loops, axial rolls, and even knife-edge can be performed, it is great fun to fly. So it is not only for the scale buffs, it will also appeal to the sports pilots as well.

The 1930s was the golden age of aviation, capture these halcyon days with the beautiful Durafly Gloster Gladiator. 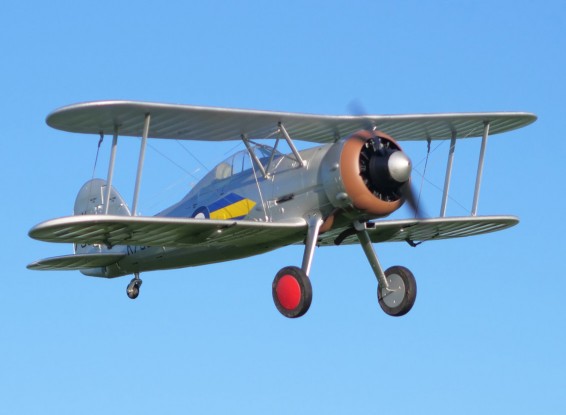 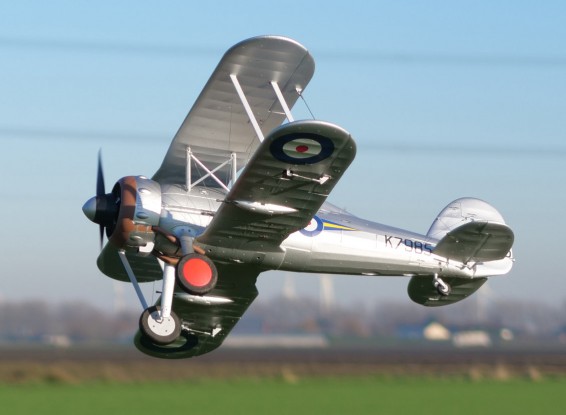 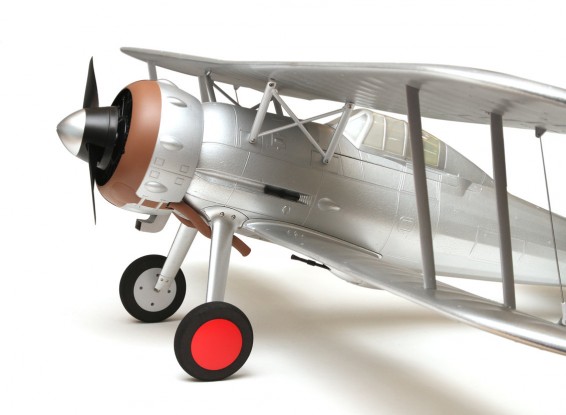 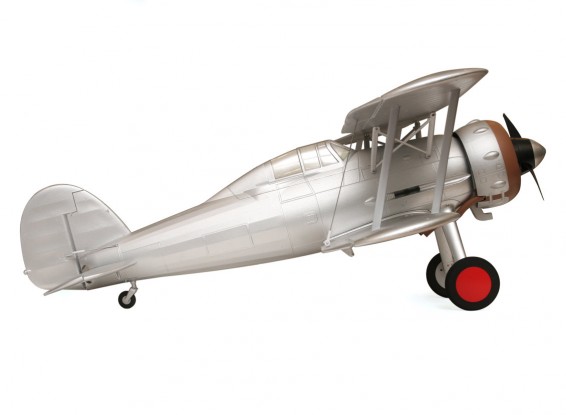 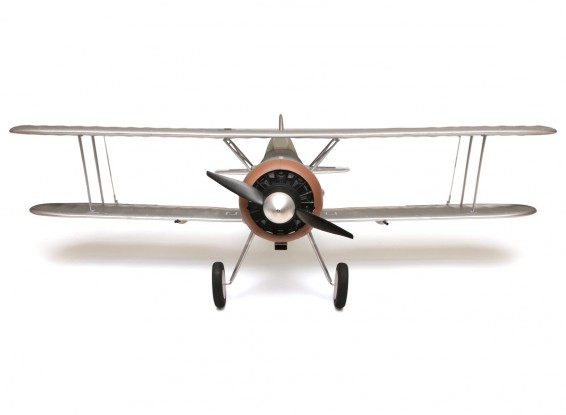 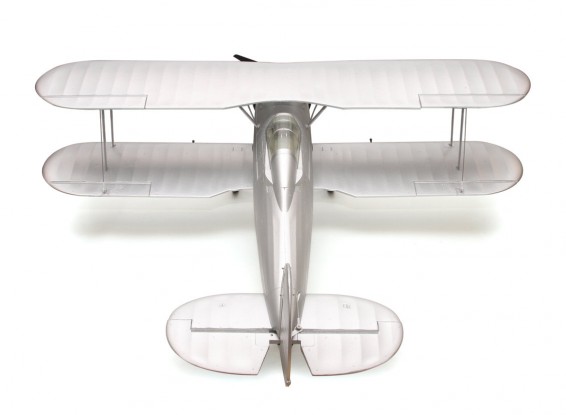 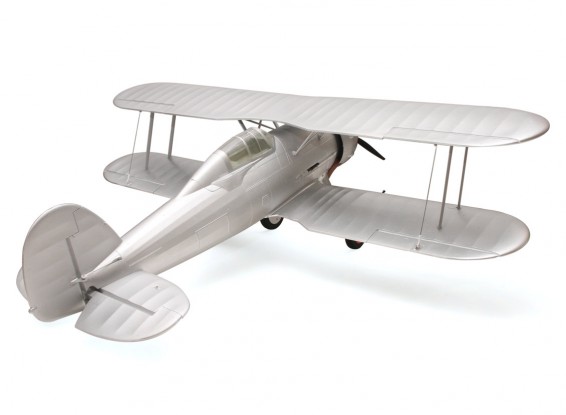 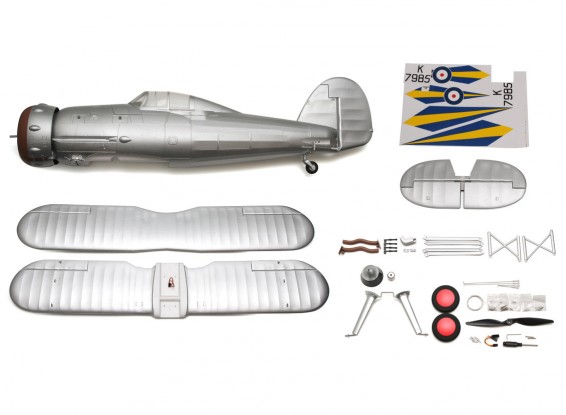 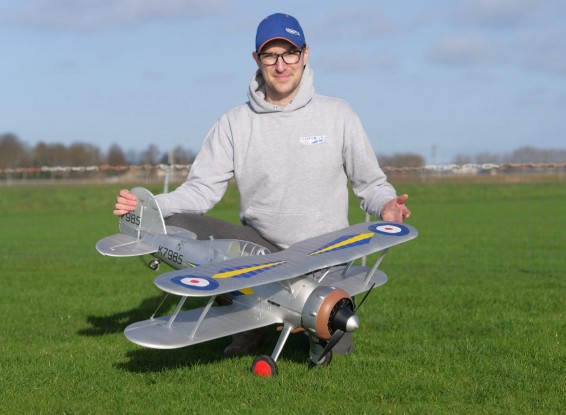 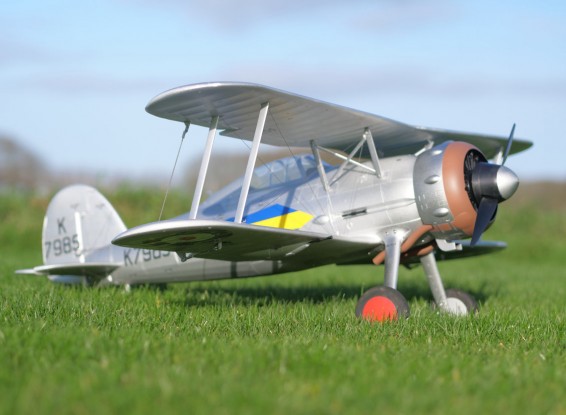 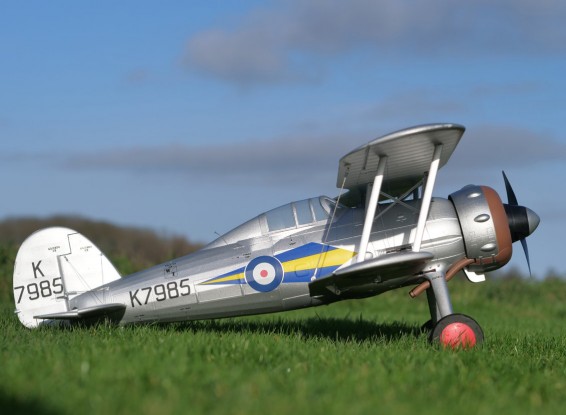 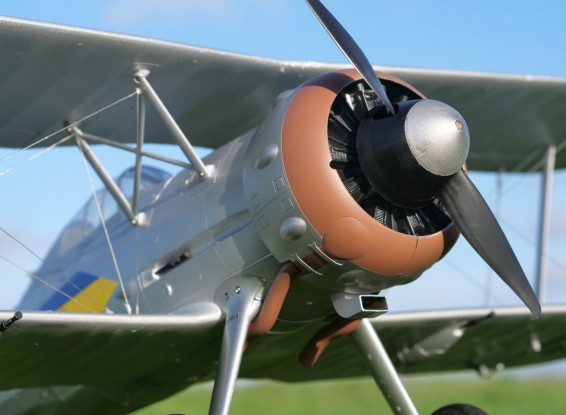 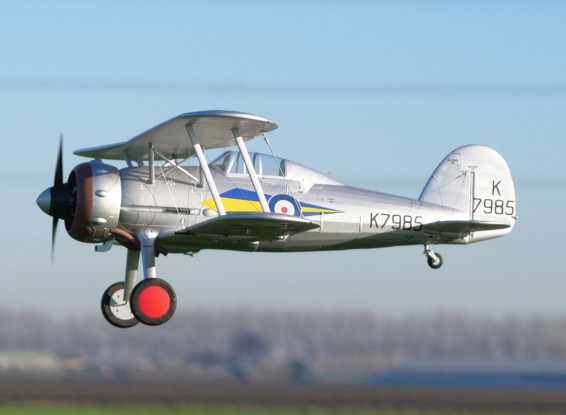 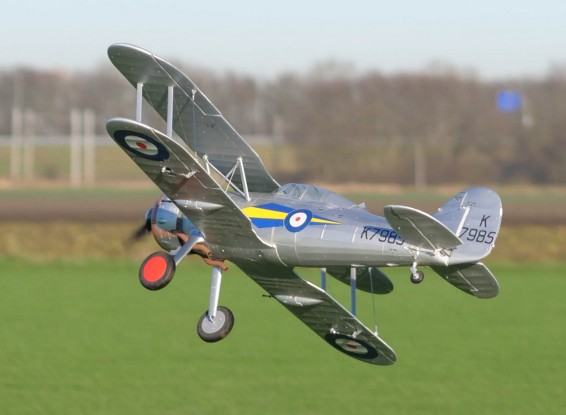 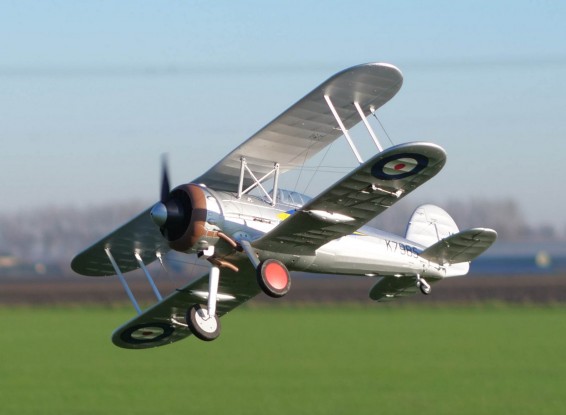 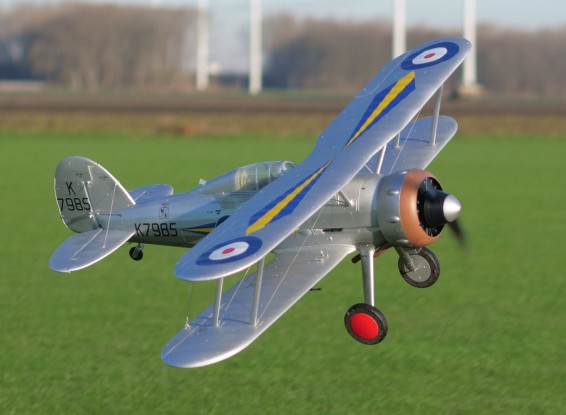 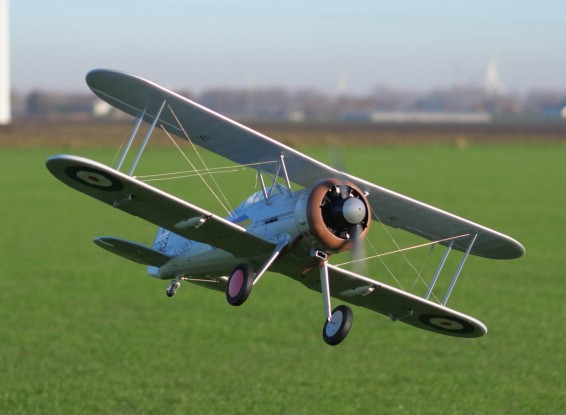 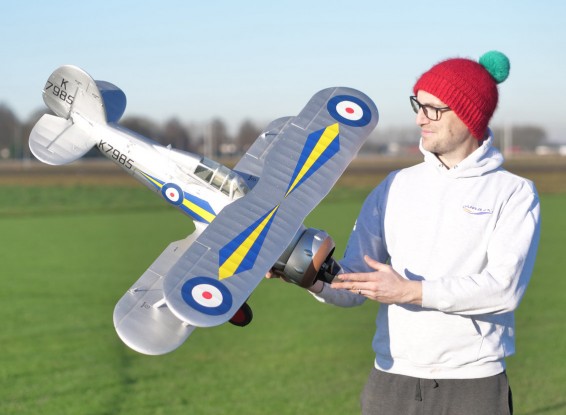 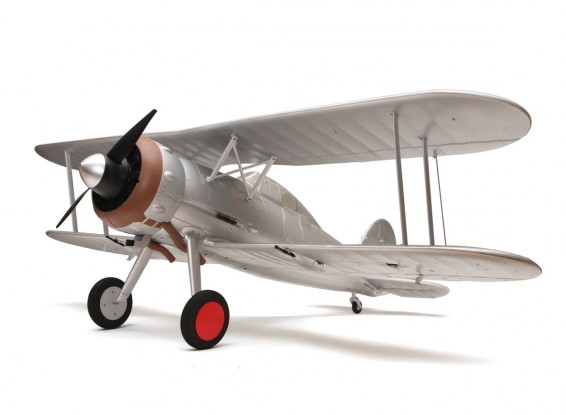 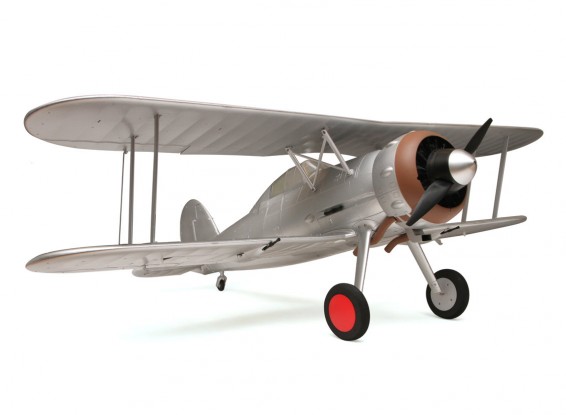 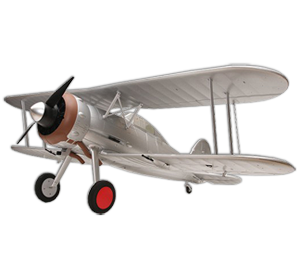 We cannot guarantee that the shops listed below do sell the Gloster Gladiator Mk1 in particular but at least we know they do distribute Durafly. 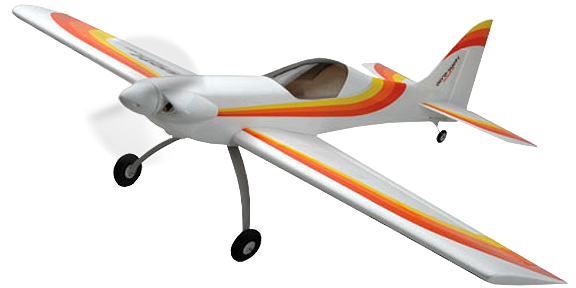 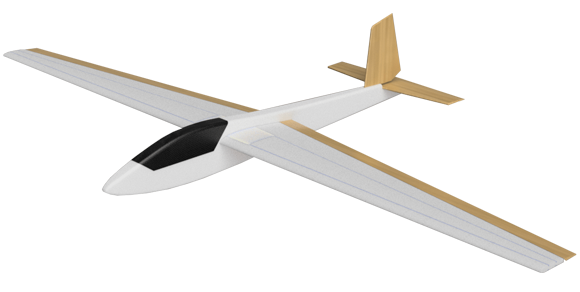 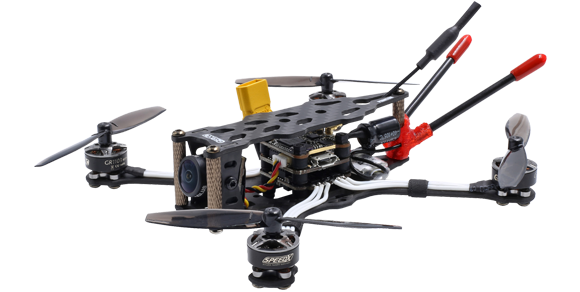