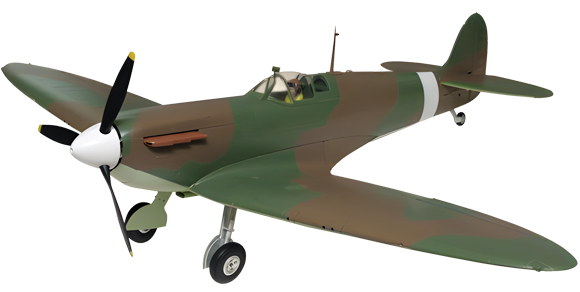 The Supermarine Spitfire is THE defining aircraft of WW2, the Mk2a was one of the early versions that defined this incredible airplane. During the darkest days of the war, the Spitfire, more than any other aircraft then or since, along with the pilots that flew it, came to symbolize the struggle and triumph of a nation over adversity. This struggle was the "Battle of Britain", those pilots were "The Few" and the triumph was the Spitfire!

Durafly’s Mk2a Spitfire P7308 represents a Spitfire that was flown by Squadron No 71 which was one of the Eagle Squadrons that were formed in the early days of WWII. These fighter squadrons were formed using volunteer pilots from the United States prior to America's entry into the war in December 1941. The attention to detail in this PNF model is matched only by its superb performance and grace in the air. The Mk2a is designed purely for a 4S set-up unlike previous marques, and it boasts a wealth of features you have come to expect from Durafly. These features include an airframe molded in tough EPO foam, factory-installed motor, ESC, servos, and retractable landing gear. It also has faithfully reproduced split flaps, scale outline, fine surface detail, LED lighting system, and authentic scale decals.

The 4S setup enables the Mk2a to perform a full "Airshow" routine including big loops, low banked passes, Split-S', and all the maneuvers expected of a WW2 warbird including of course the iconic Spitfire “Victory Roll”. Thanks to its superb handling and well-balanced flight characteristics it will instill confidence in those who fly it. Like the full-size aircraft, the Durafly Spitfire Mk2a is a joy to fly.

The Durafly Spitfire Mk2a will appeal to both British and American model airplane pilots alike for its tribute of a Spitfire flown by one of the extraordinary Eagle Squadrons that were formed using eager, young Americans, who simply wanted to help make a difference to the war in Europe. 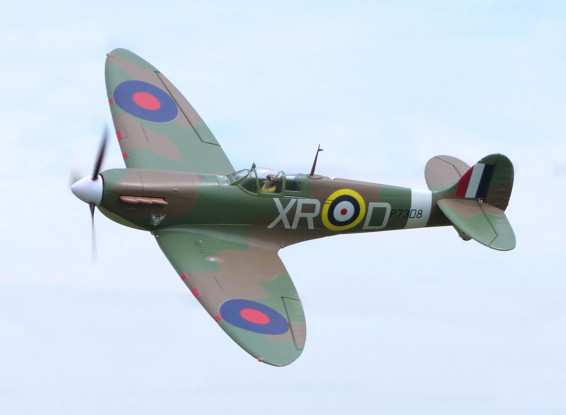 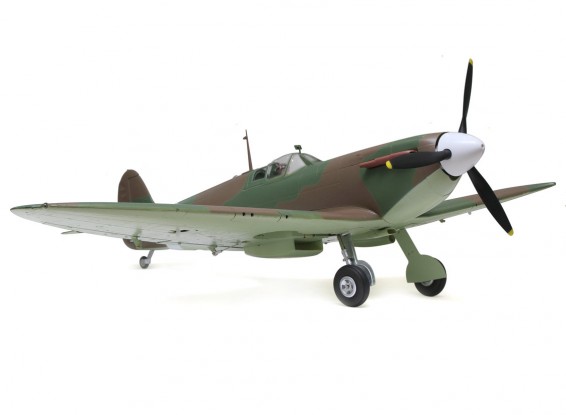 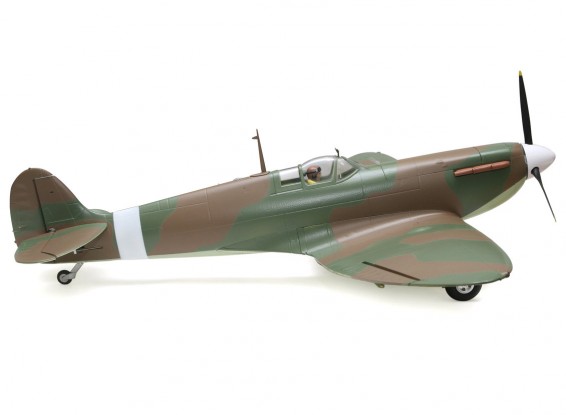 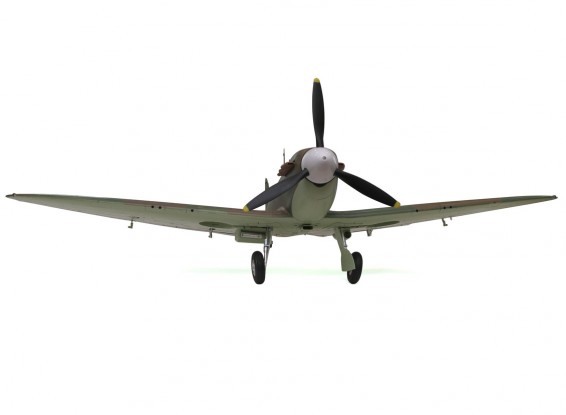 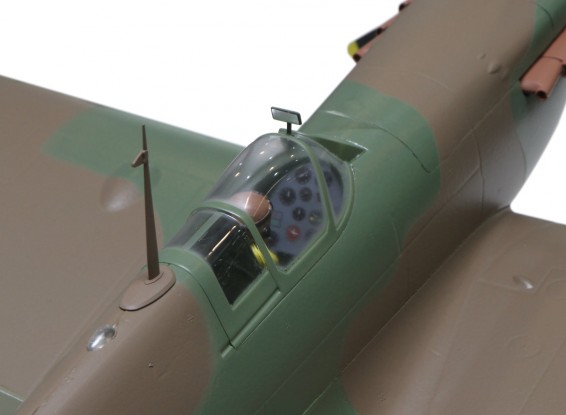 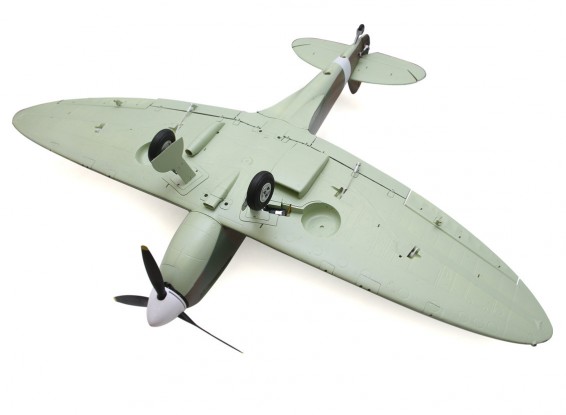 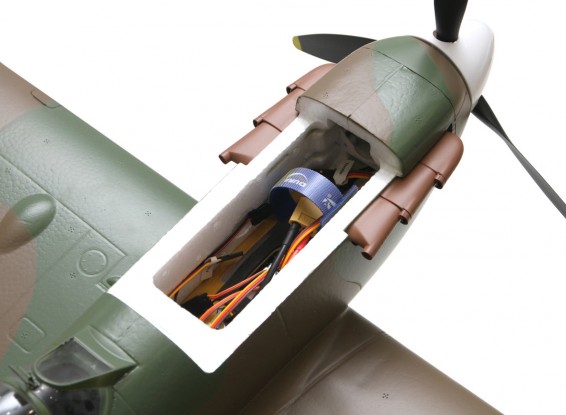 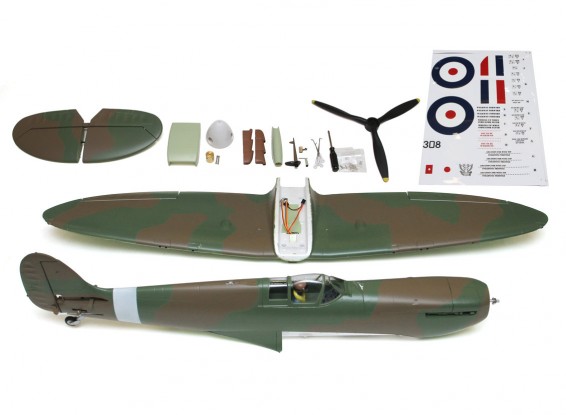 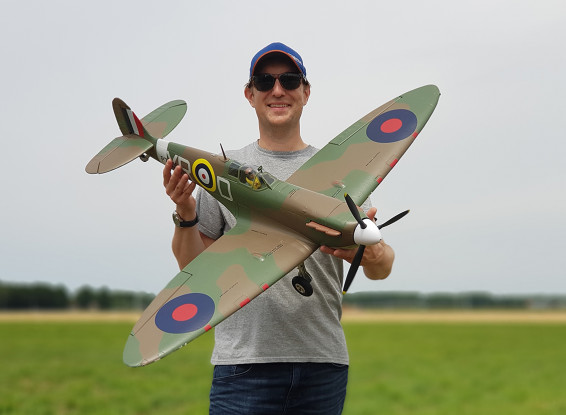 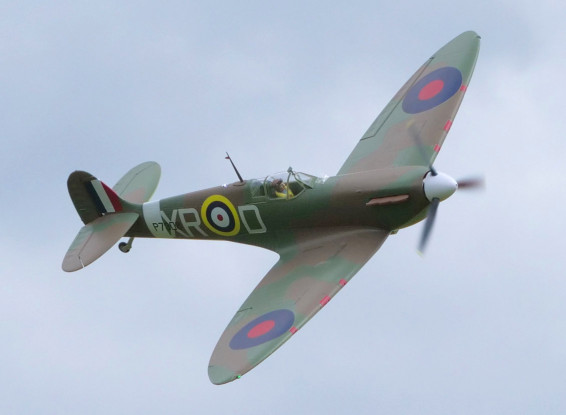 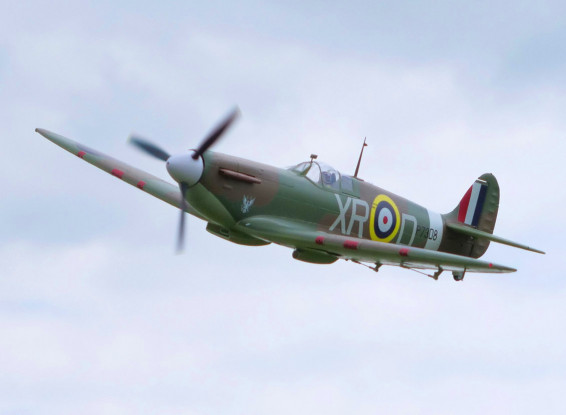 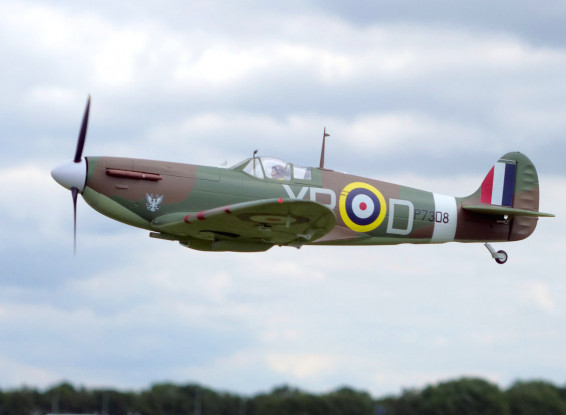 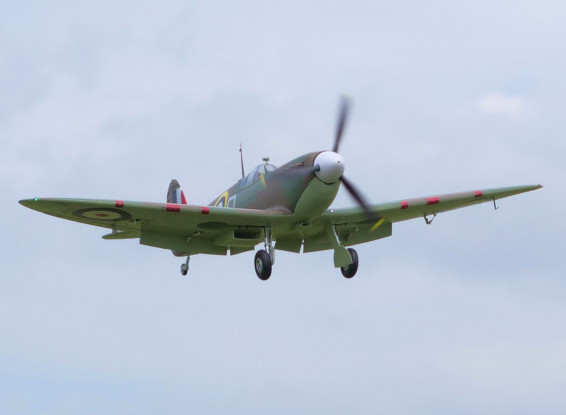 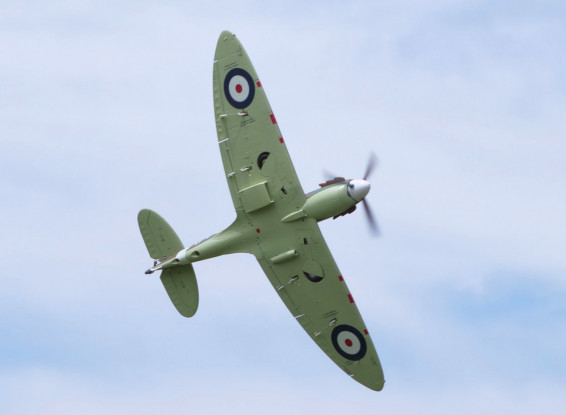 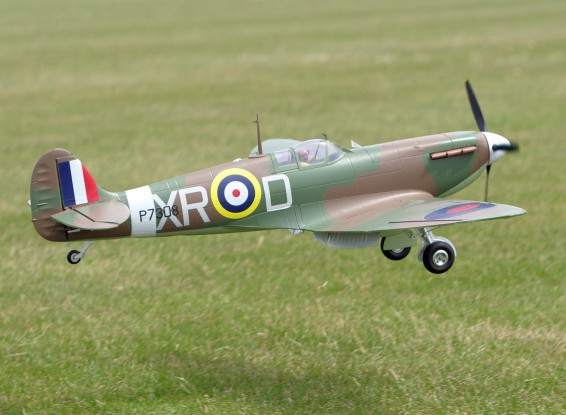 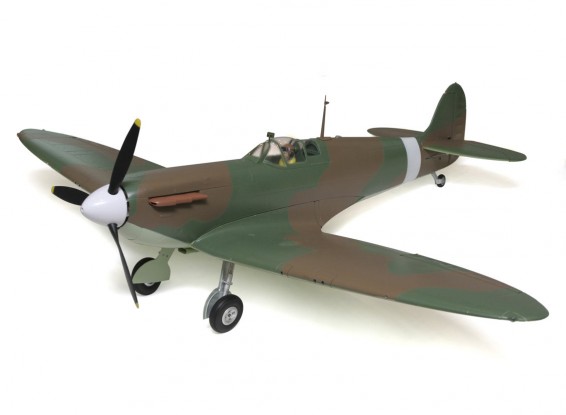 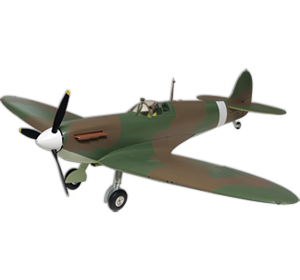 We cannot guarantee that the shops listed below do sell the Supermarine Spitfire Mk2a in particular but at least we know they do distribute Durafly. 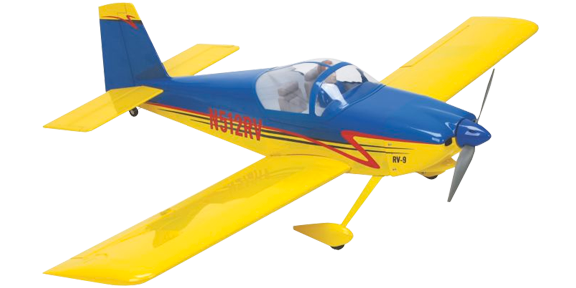 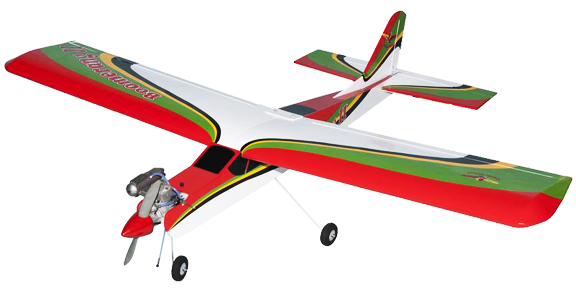 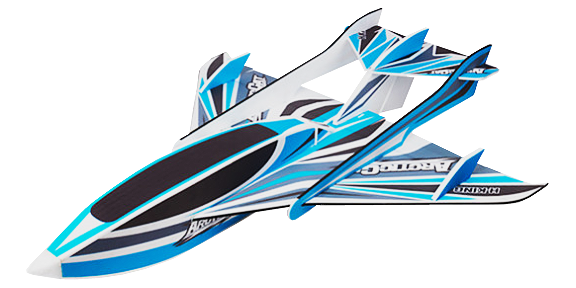