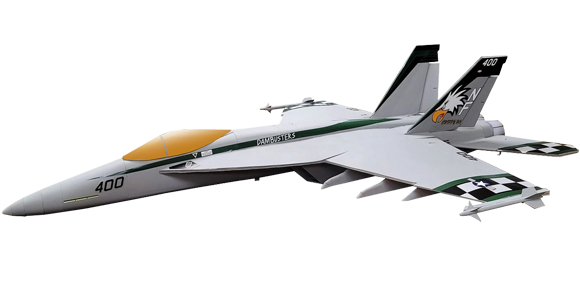 The Boeing F/A-18 E/F Super Hornet is a twin-engine, carrier-capable, multi-role fighter aircraft variant based on the McDonnell Douglas F/A-18 Hornet. The F/A-18E is a single-seat version and the F/A-18F is the tandem-seat variant. The Super Hornet has an internal 20 mm M61 rotary cannon and can carry air-to-air missiles and air-to-surface weapons. Additional fuel can be carried in up to five external fuel tanks and the aircraft can be configured as an airborne tanker by adding an external air-to-air refueling system.

Designed and initially produced by McDonnell Douglas, the Super Hornet first flew in 1995 with production starting in early 1997. The Super Hornet entered service with the United States Navy in 1999, replacing the Grumman F-14 Tomcat, which was retired in 2006. The Flite Test Limited Series F-18 Super Hornet is a gentle giant with a wide flight envelope. Load it up with 3D printed missiles and external fuel tanks for a scale look and flight experience. Or keep it light and find out what the power of twin 70 MM EDFs and the Flite Test F-18s agility can do with you on the sticks! Once built, customize your F-18 by painting and adding the included decals. Take your F-18 to the next level with even more scale realism and detail by adding one of our optional decal sets. In both looks and performance, the Flite Test Master Series F-18 is sure to be a welcome addition to any fleet. 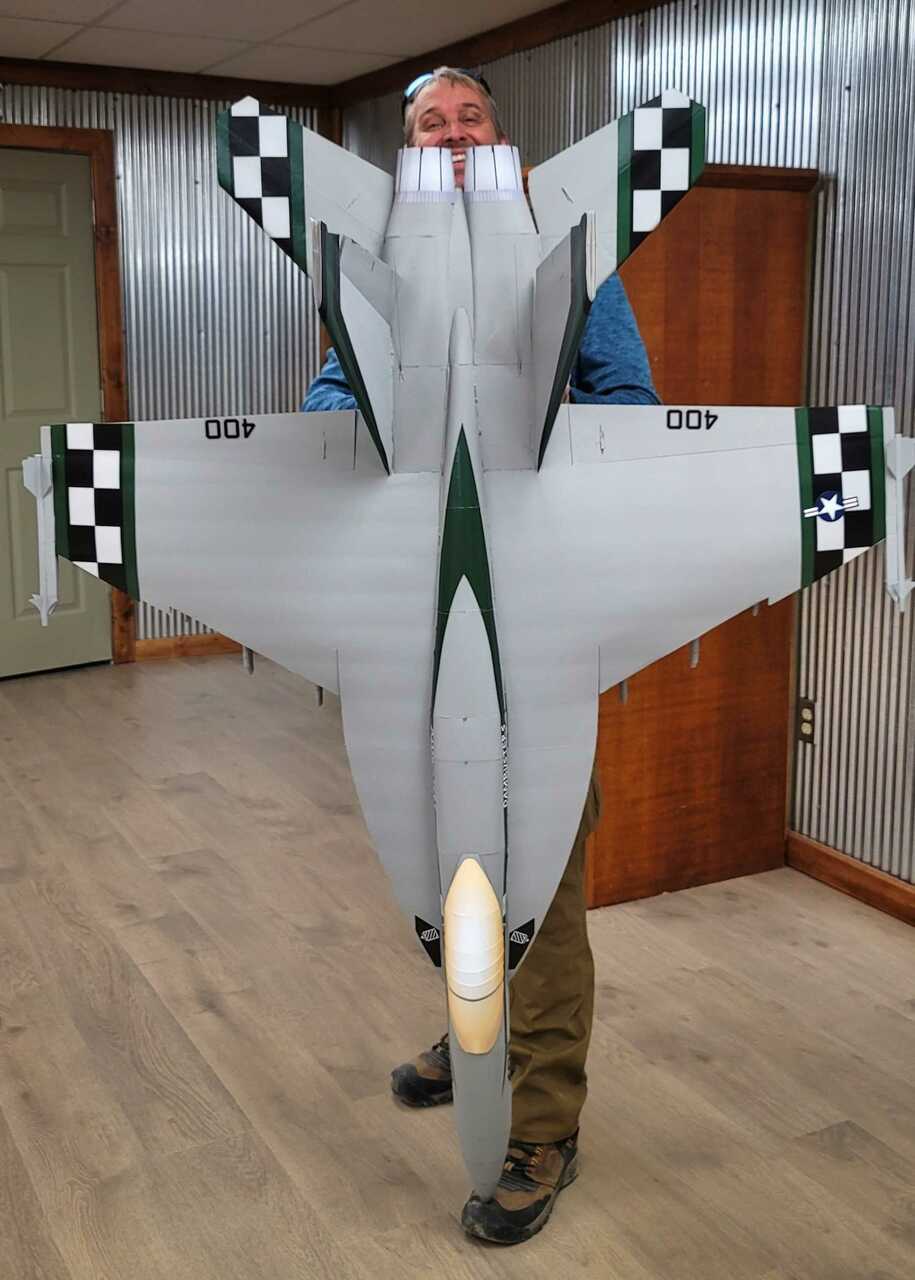 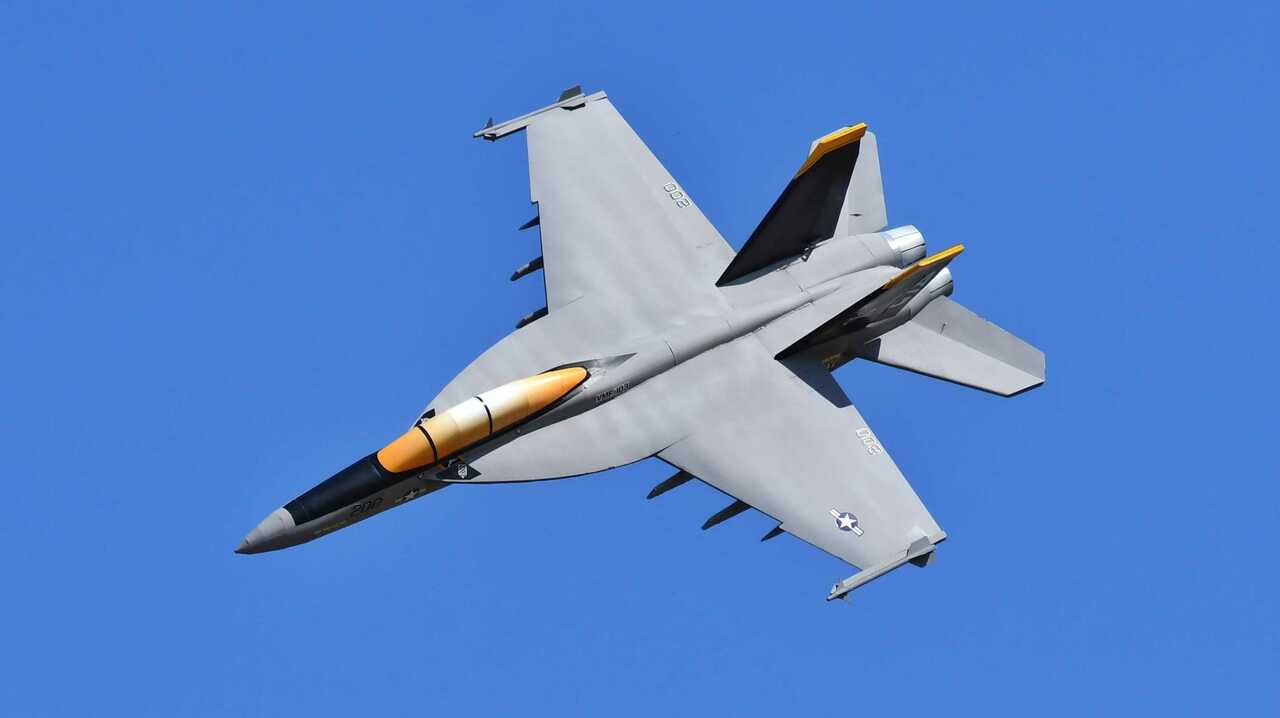 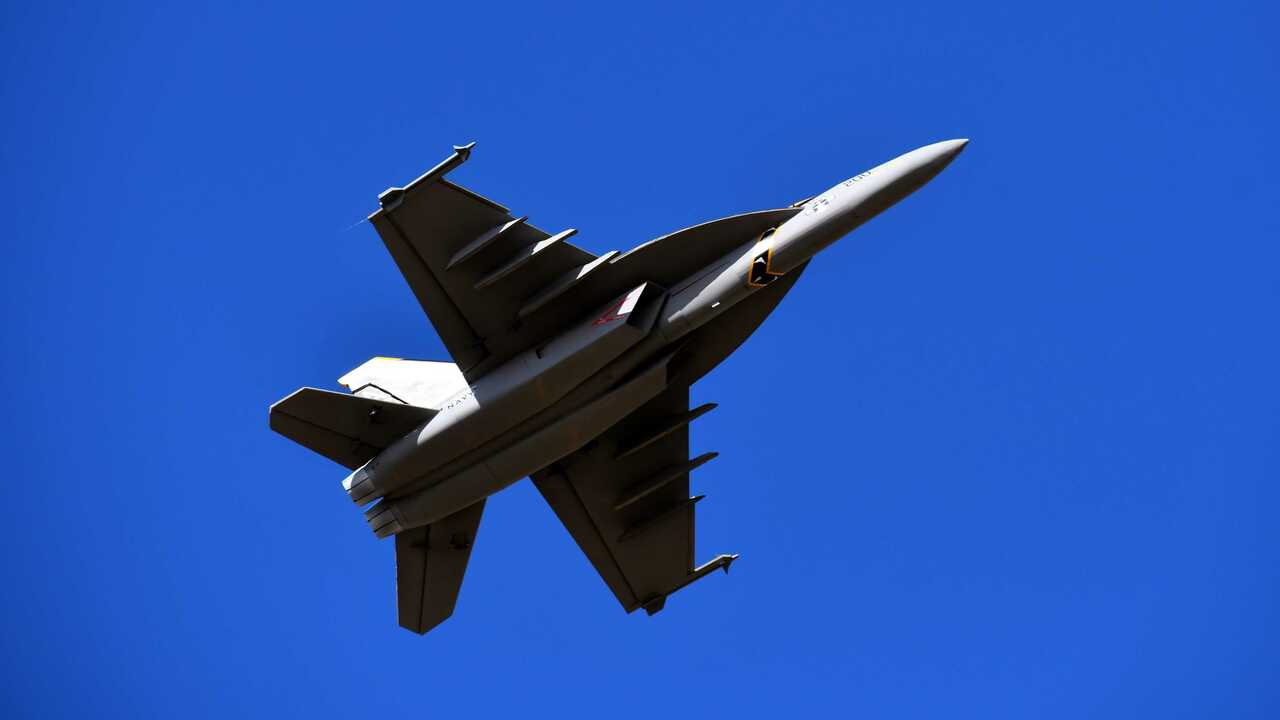 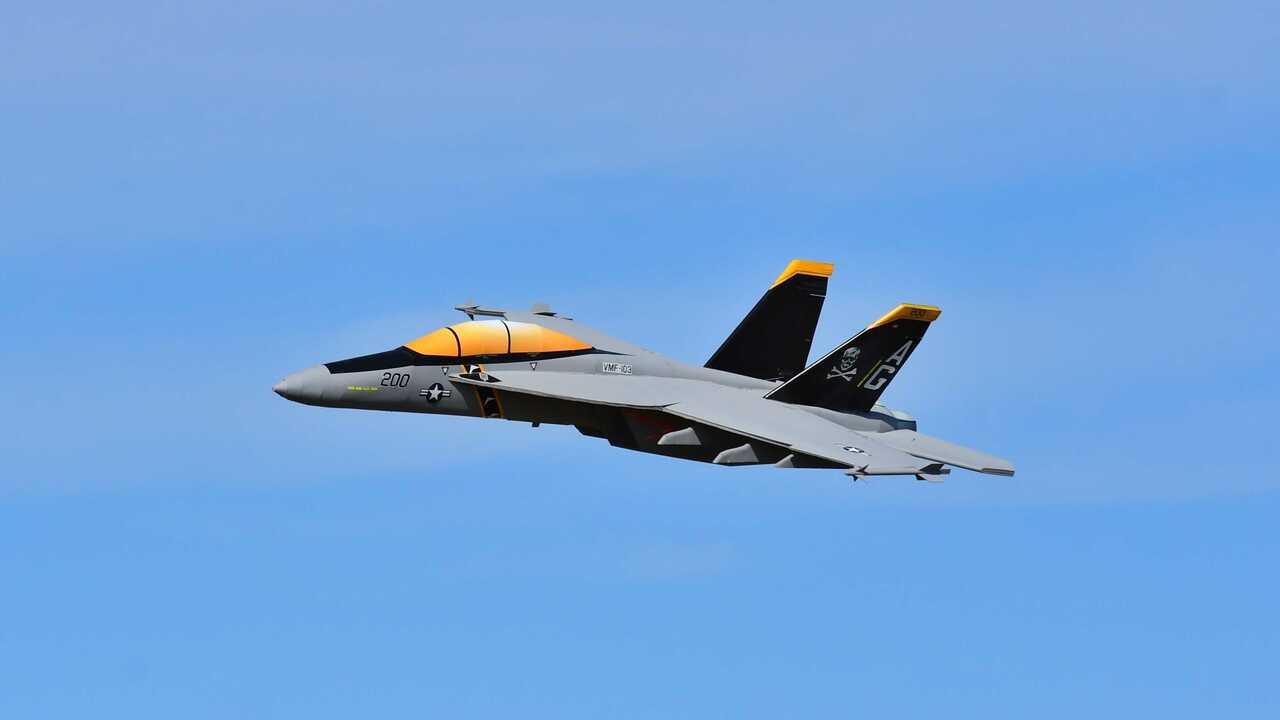 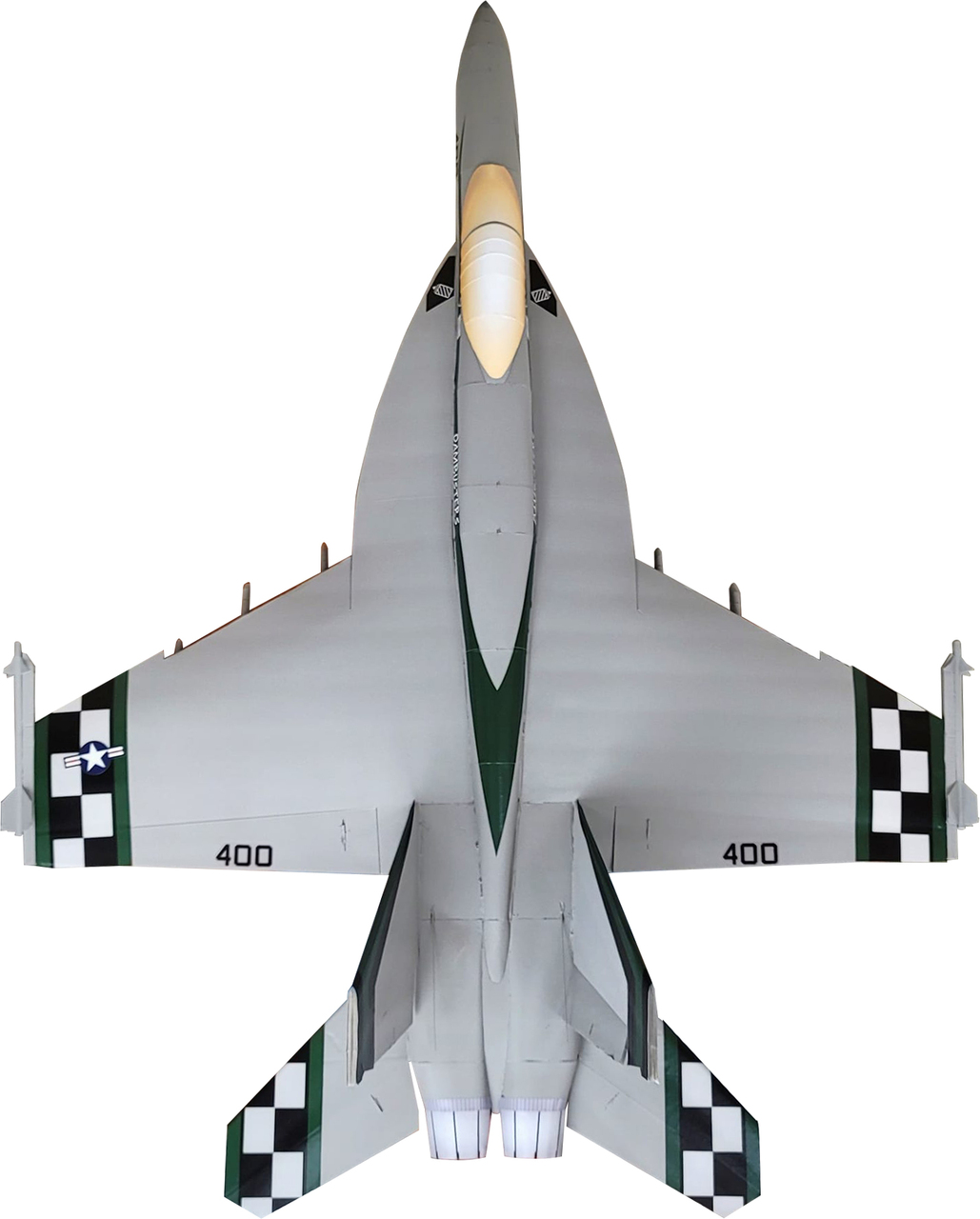 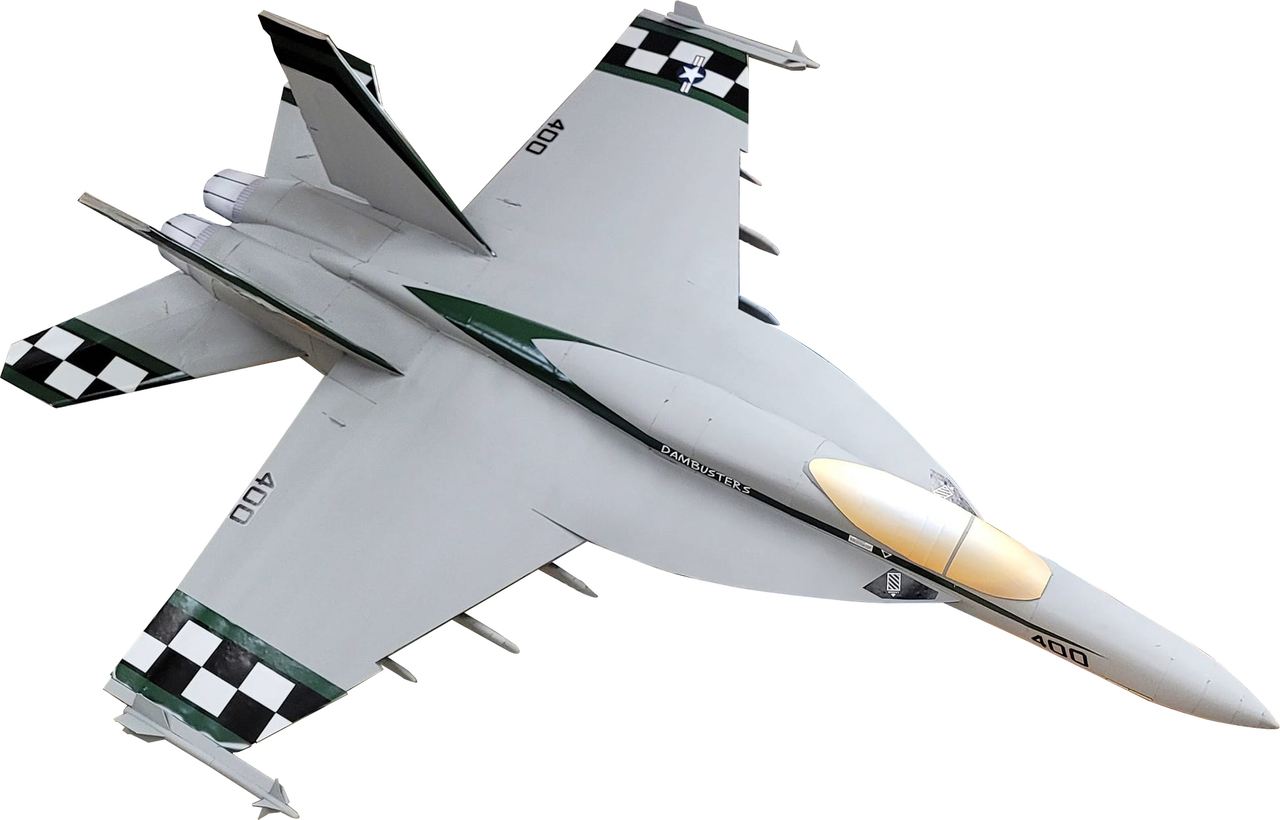 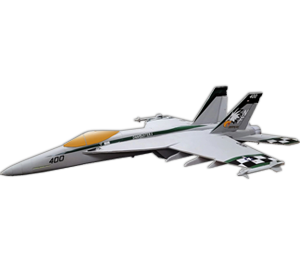 We cannot guarantee that the shops listed below do sell the SkyFX Master Series F-18 Super Hornet in particular but at least we know they do distribute Flite Test. 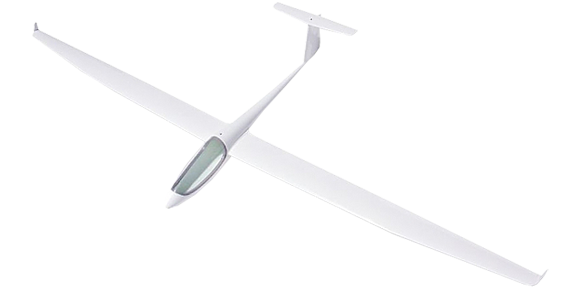 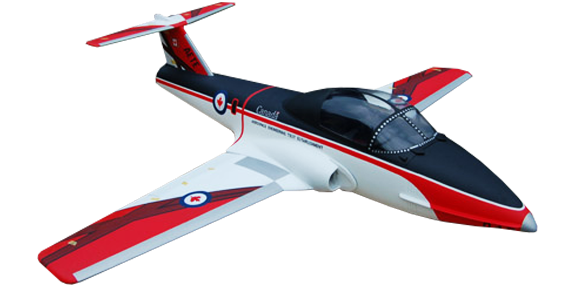 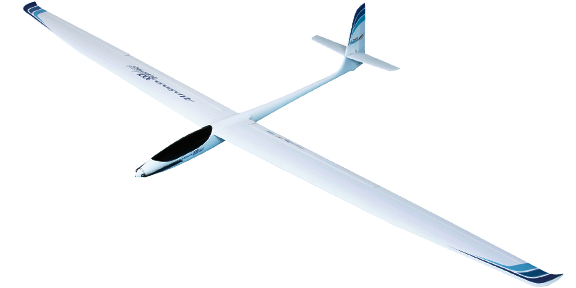