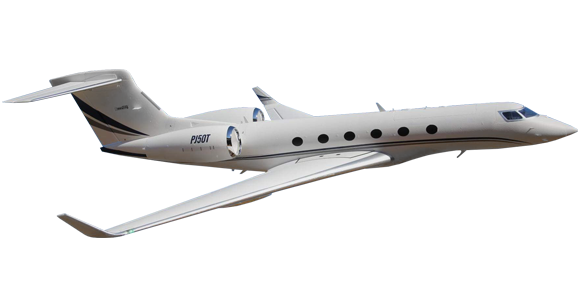 Evolving in the footsteps of our wildly popular AL37 Airliner, the PJ50 is the next generation of civilian transporter plane that is sure to turn heads and drop jaws at your RC flying field. The Freewing PJ50 sports all the modern design elements that a discerning RC pilot wants in a high performance, feature rich, and uniquely standout aircraft.

Symbols of opulence and style, Freewing’s PJ50 references the personal jet travel habits of the business elite. Sleek, stark, and sharp in all the right planes, the PJ50 brings into RC hangars around the world something new to fly alongside Freewing’s long line of RC military jets and warbirds.

The PJ50 is the first Freewing model that is inspired by the civil sector of corporate jets. With a 67” wingspan, the Freewing PJ50 impresses both in the air and on the runway. Its sleek profile provides for that “big airplane” feel in the sky, while its slender fuselage and removable wings keep it easy to transport in a standard sedan.

Pictures and Description from MotionRC 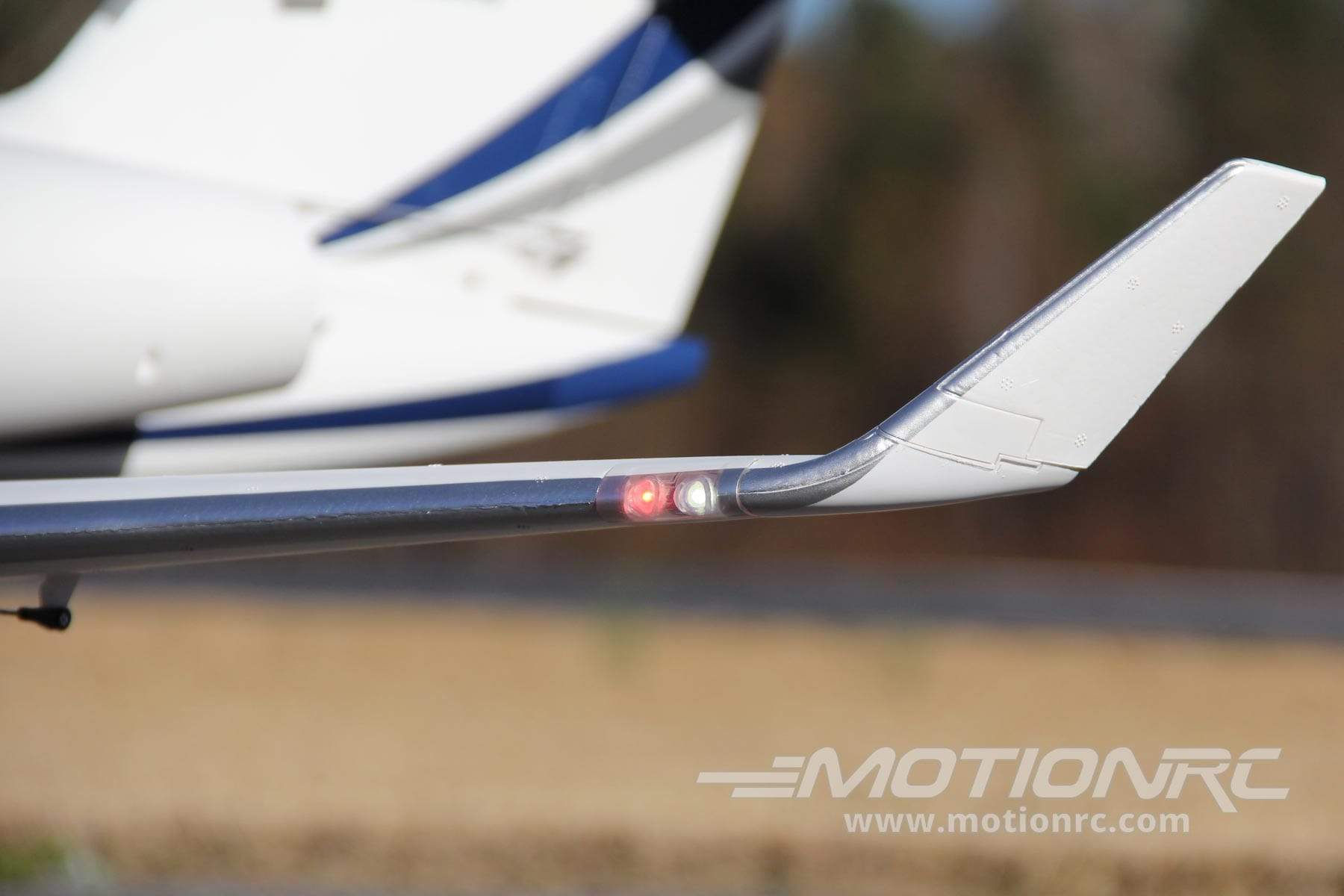 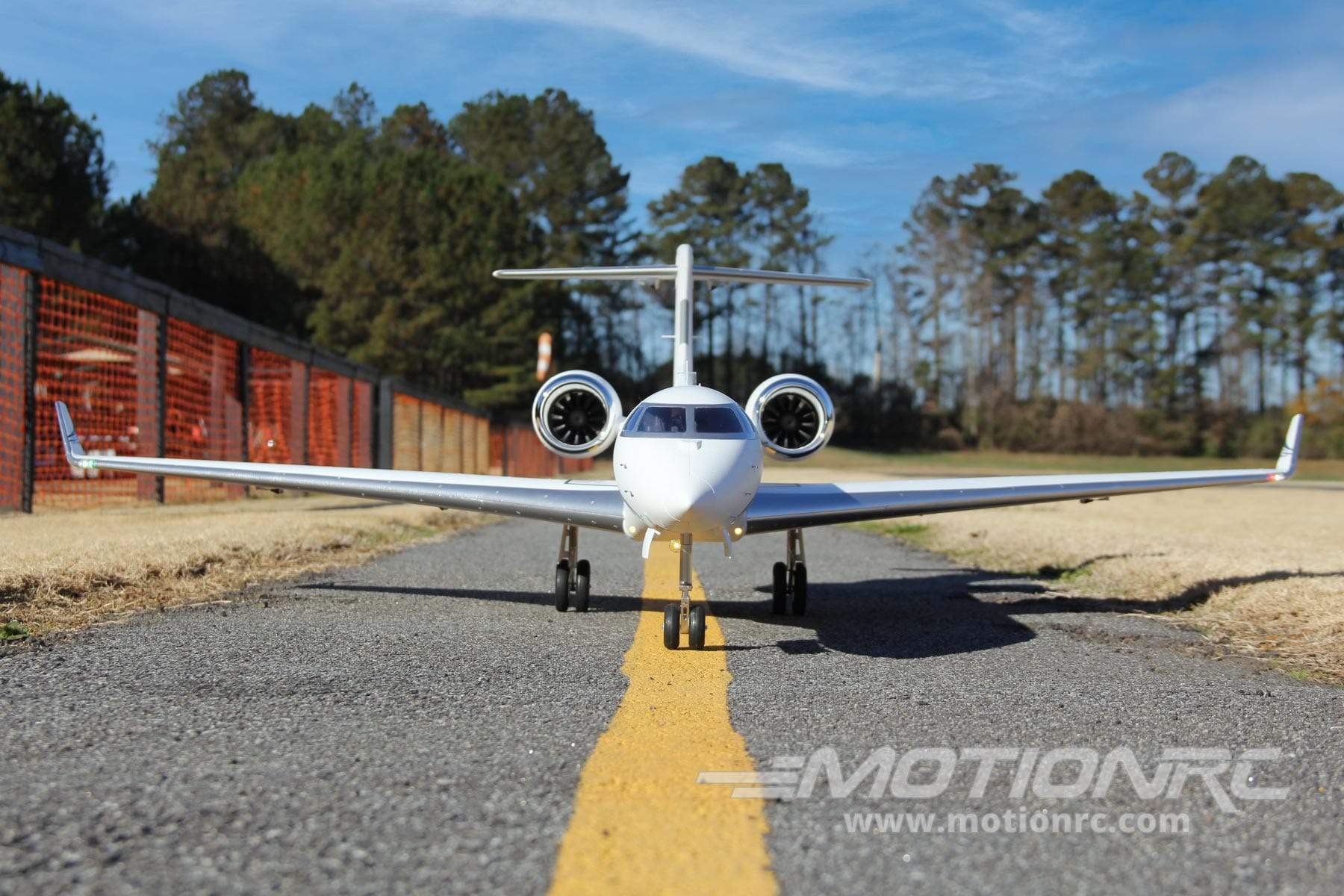 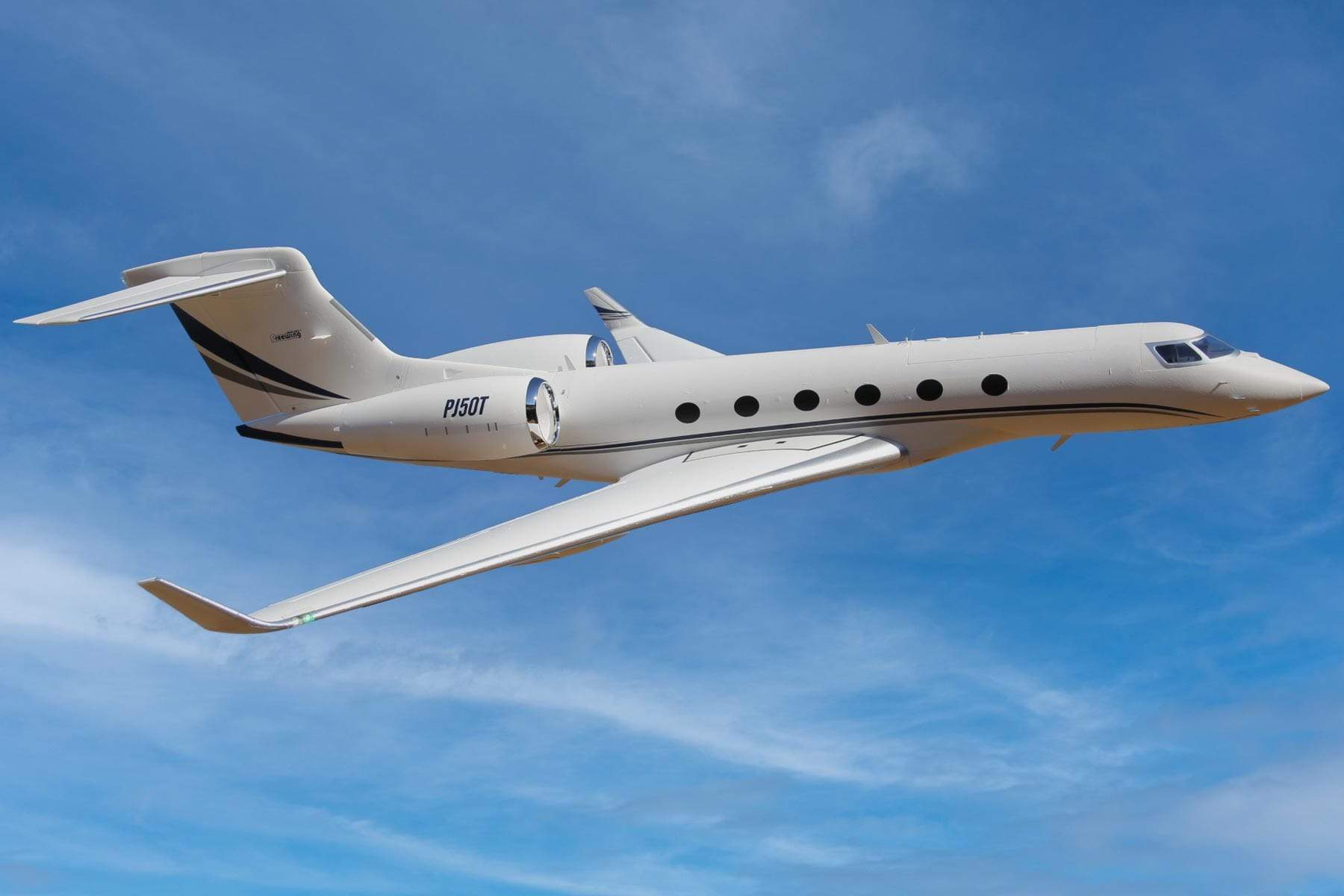 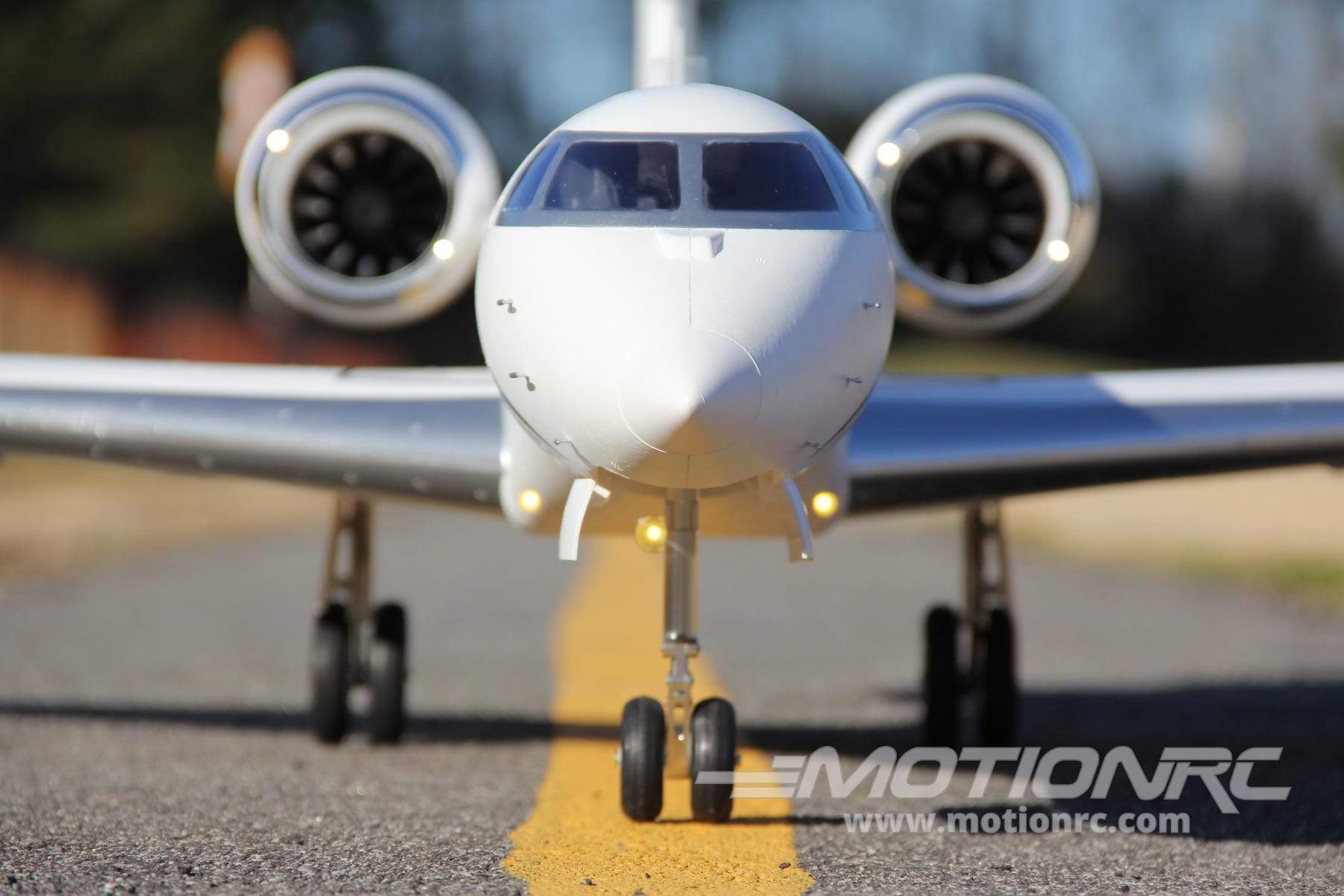 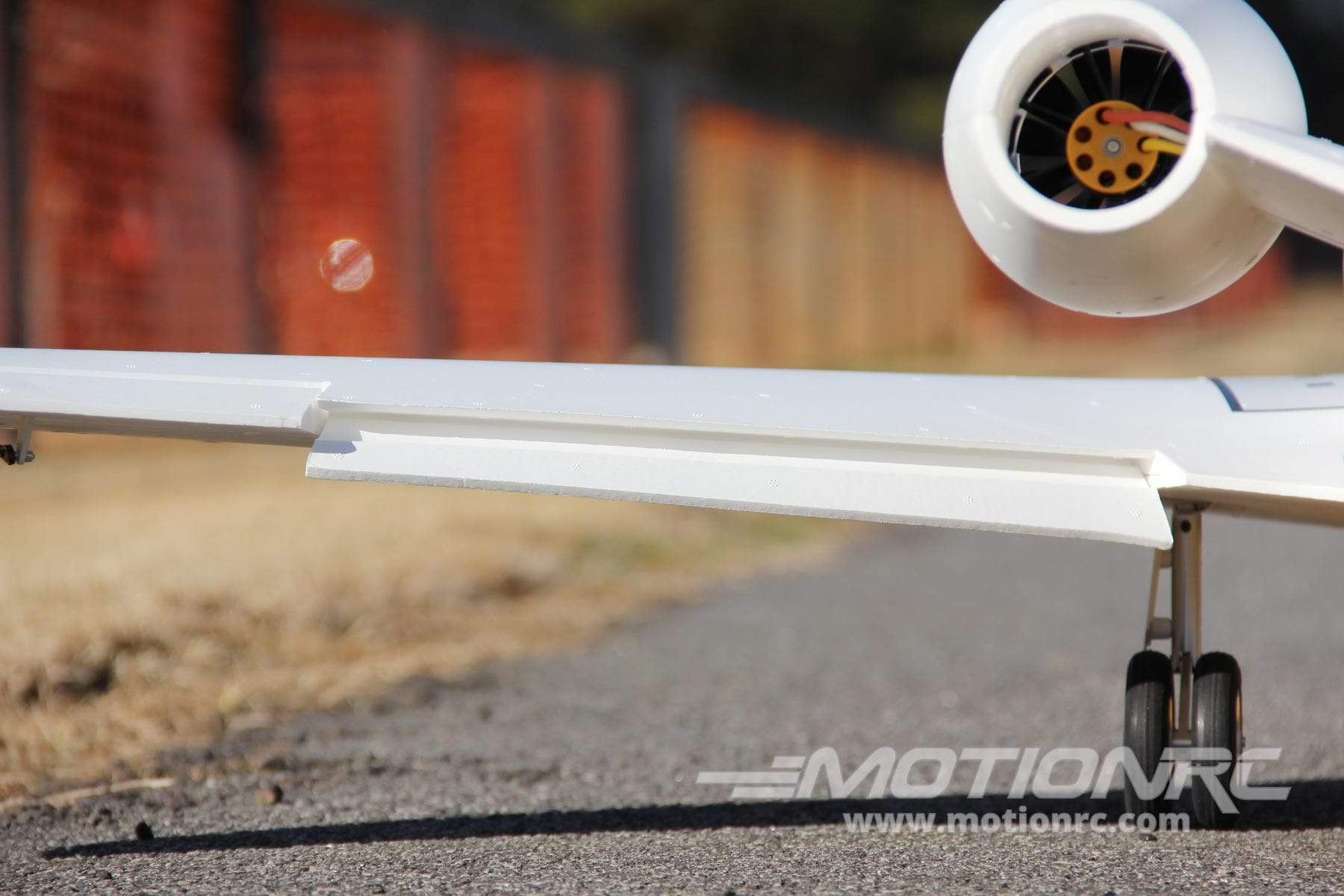 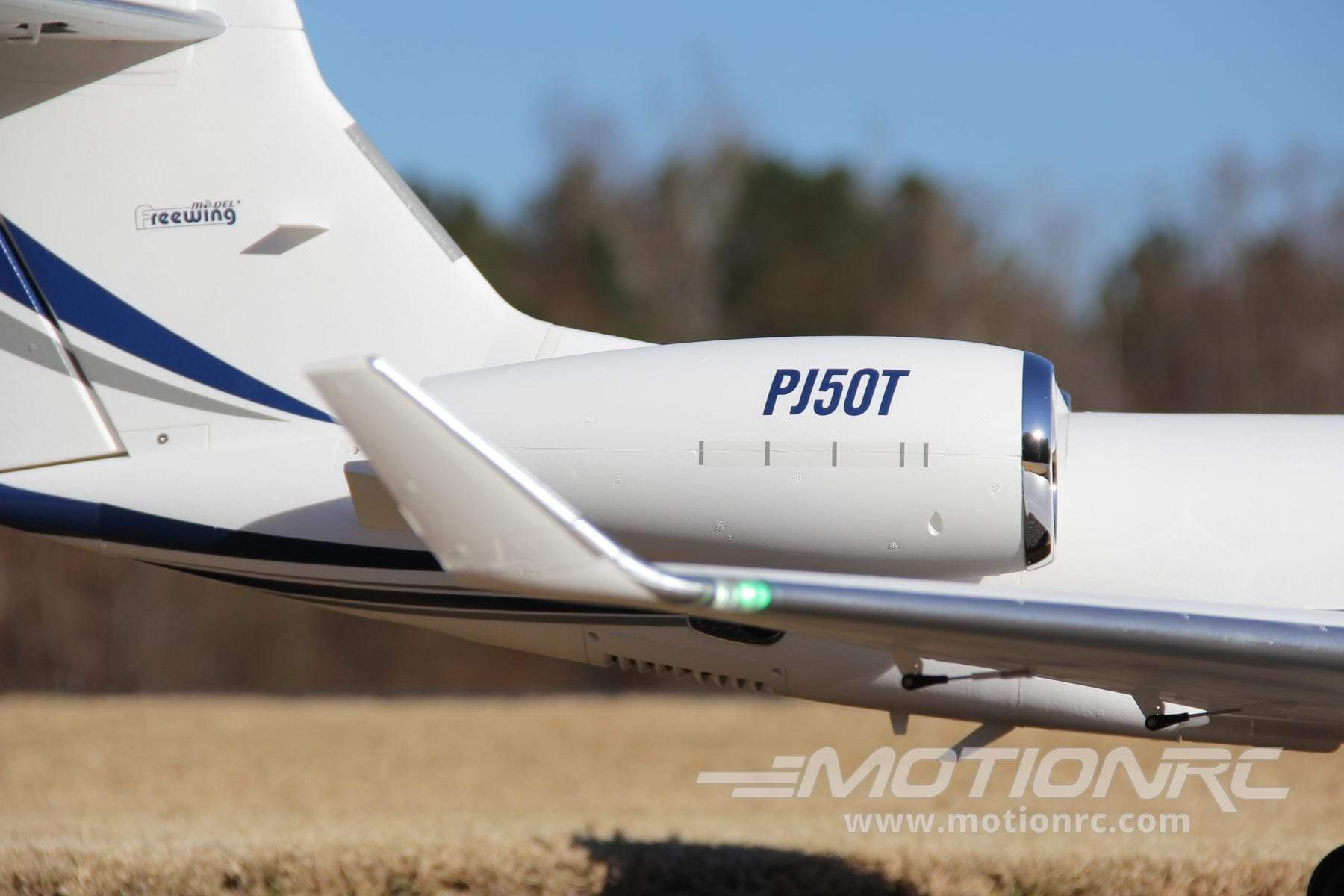 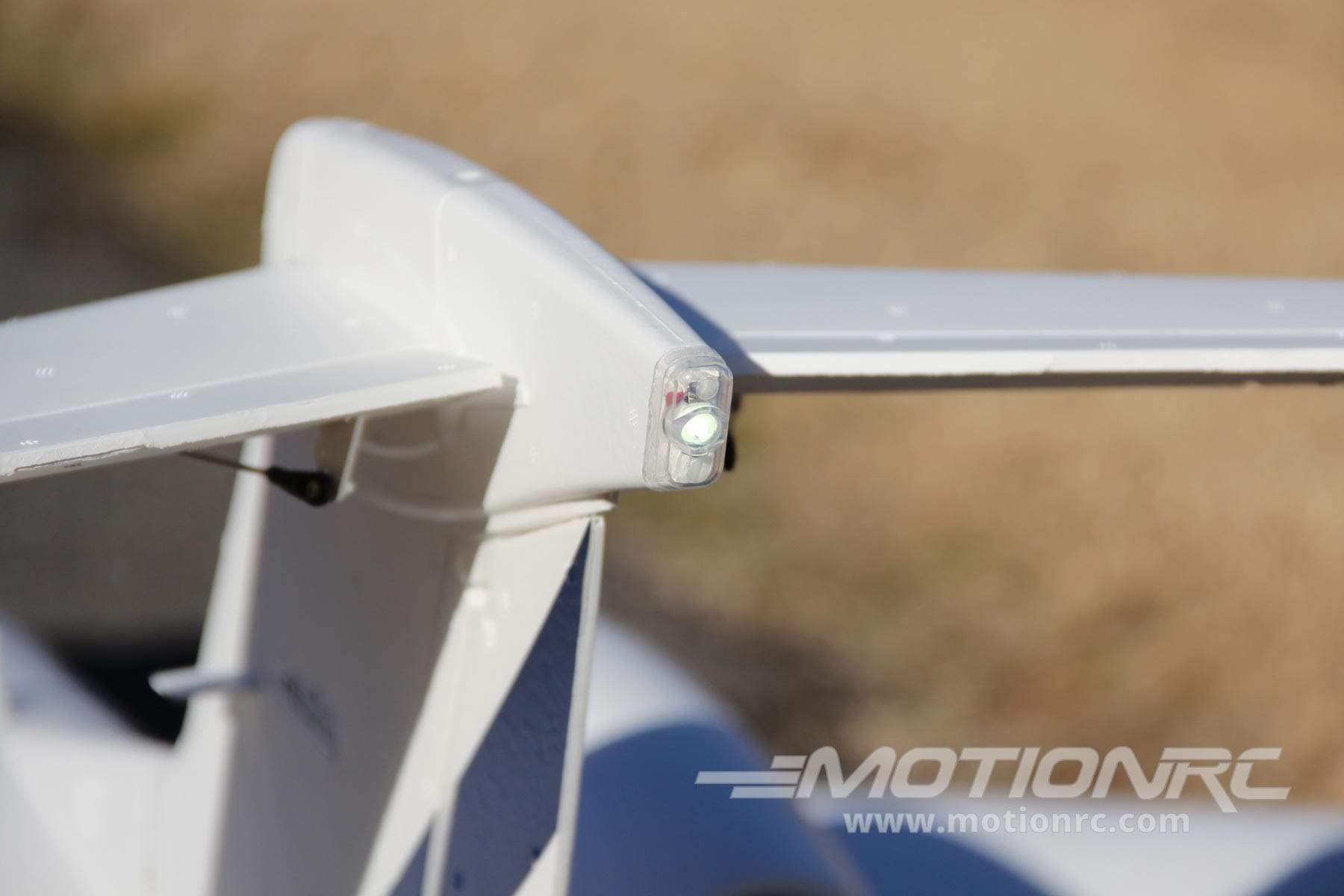 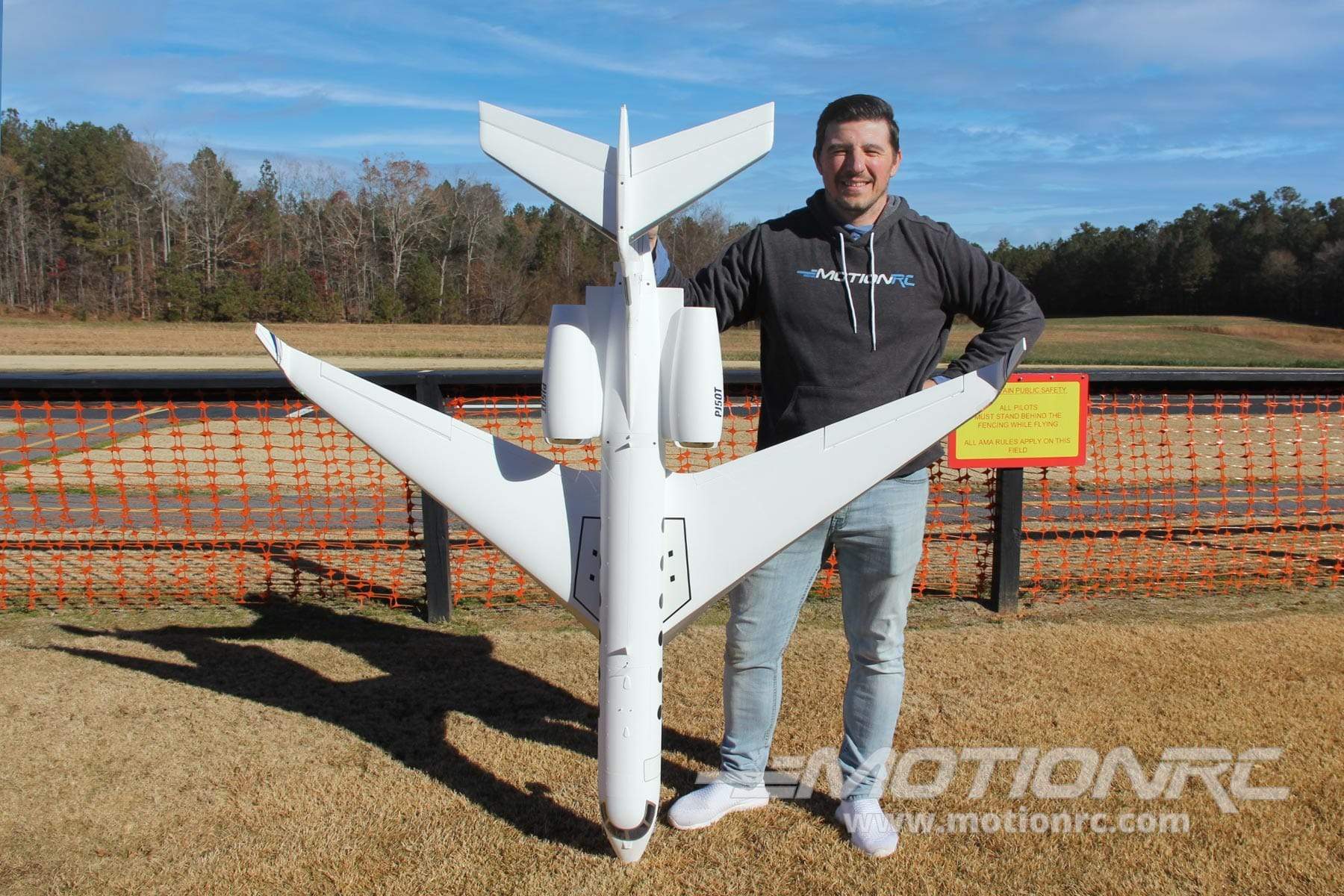 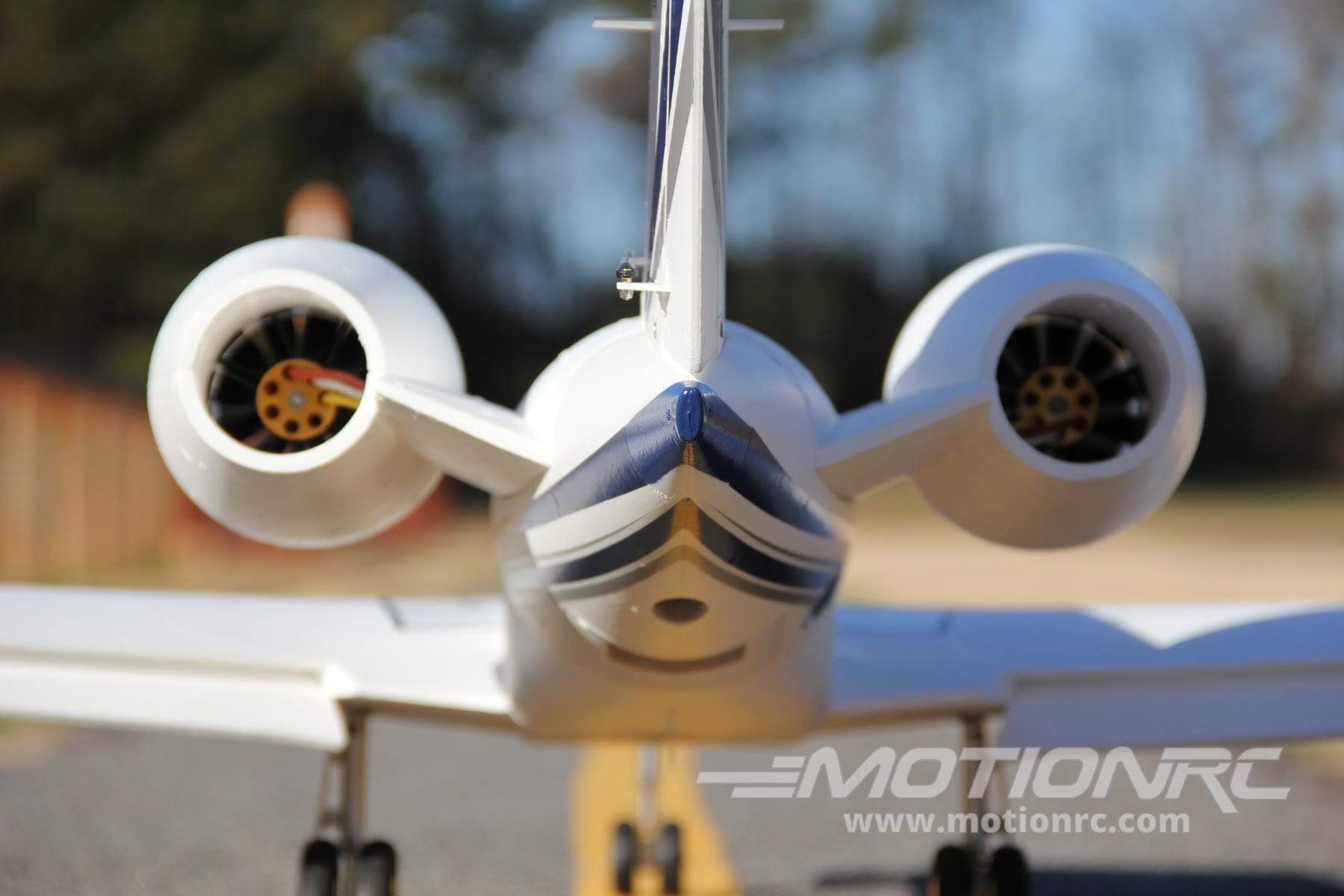 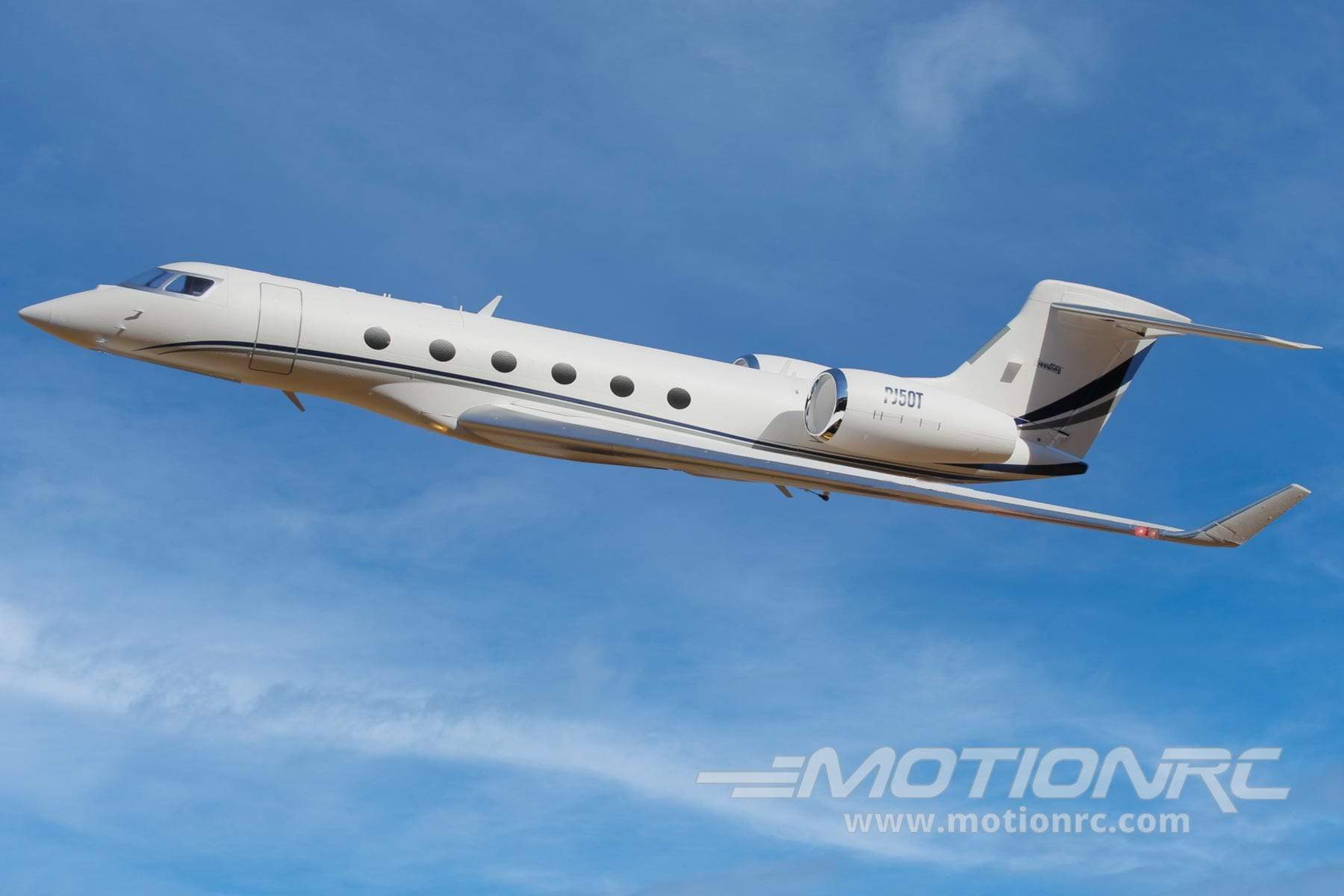 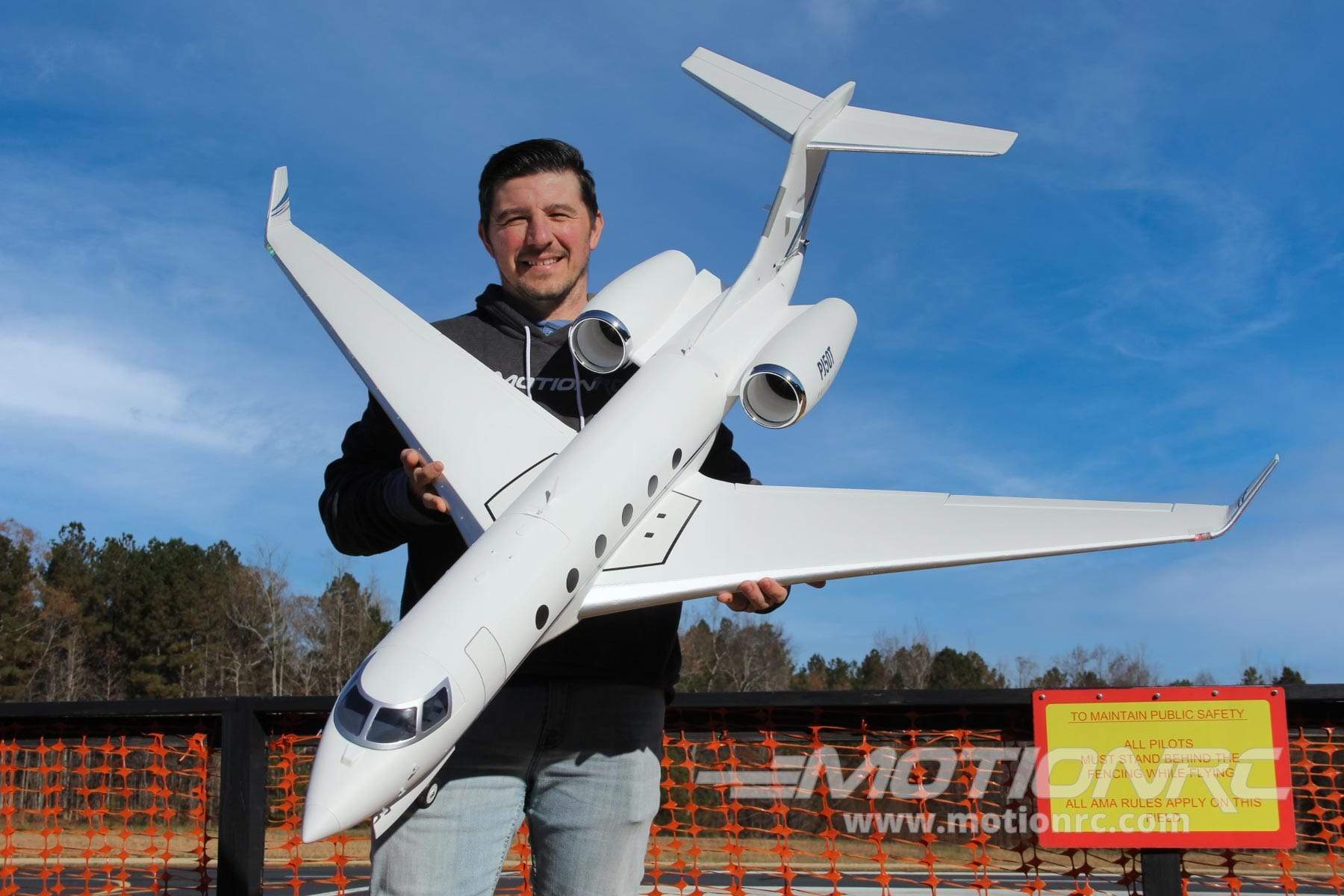 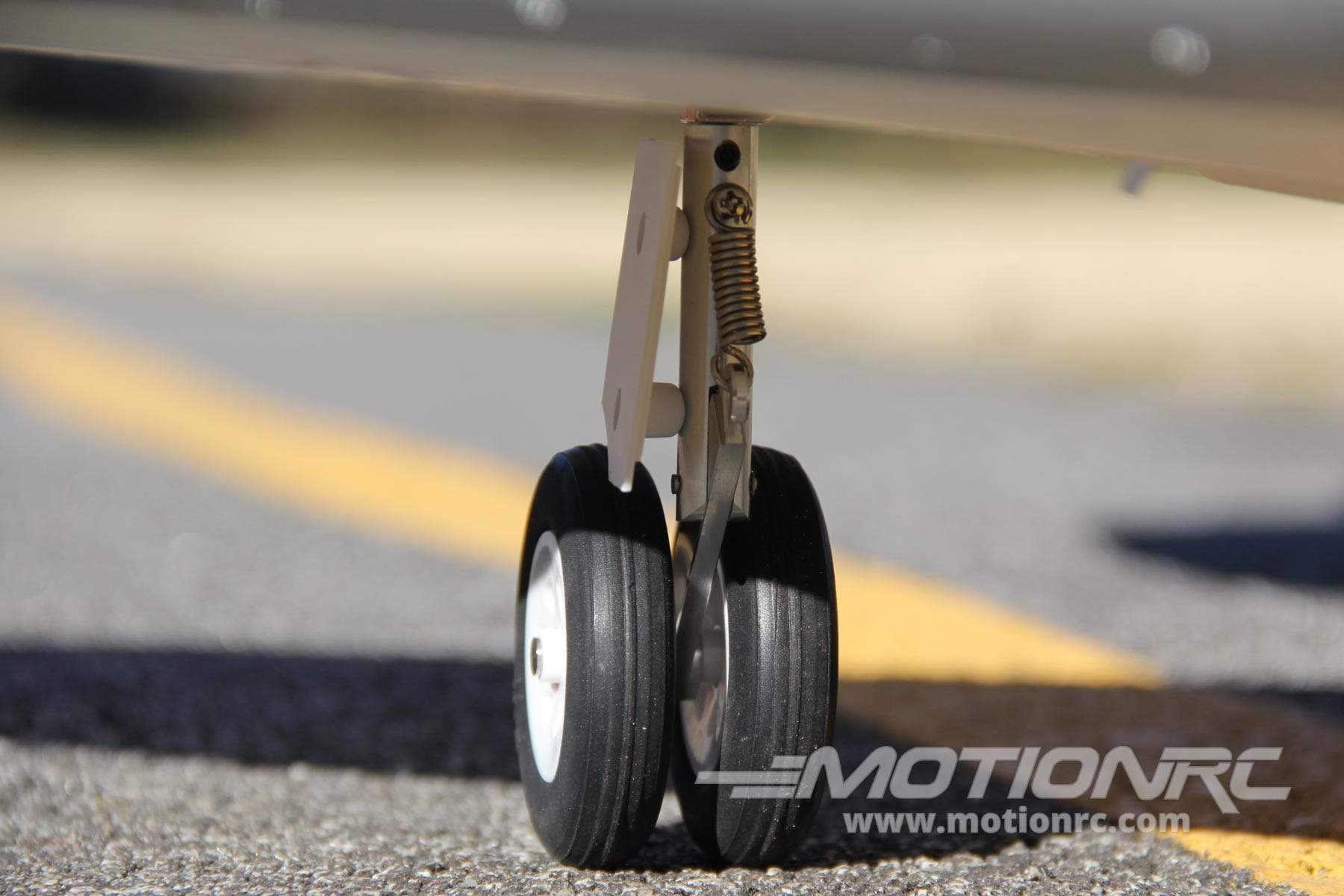 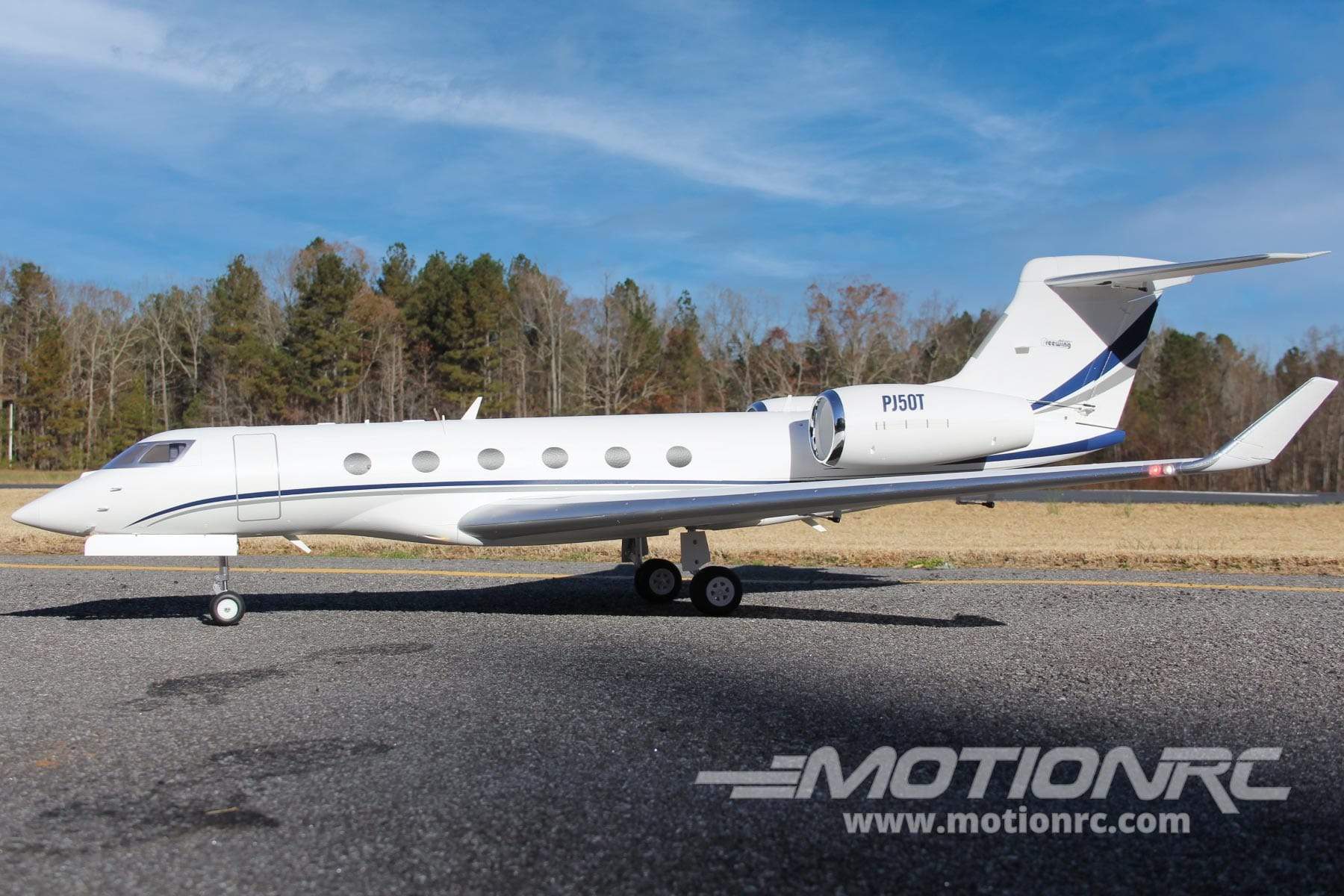 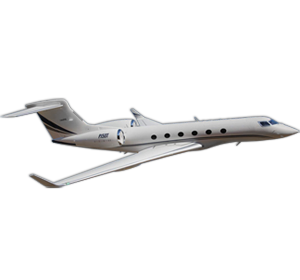 We cannot guarantee that the shops listed below do sell the PJ50 Business Jet in particular but at least we know they do distribute Freewing Model. 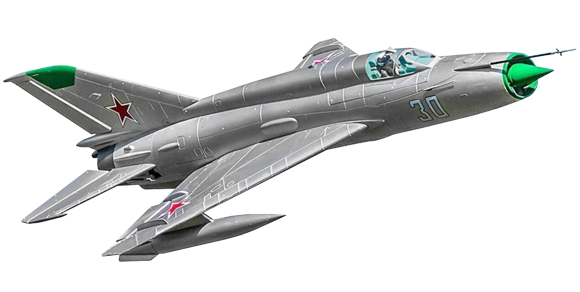 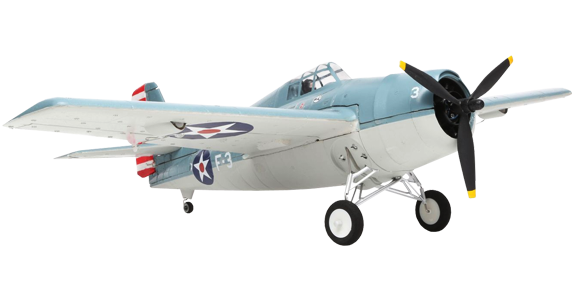 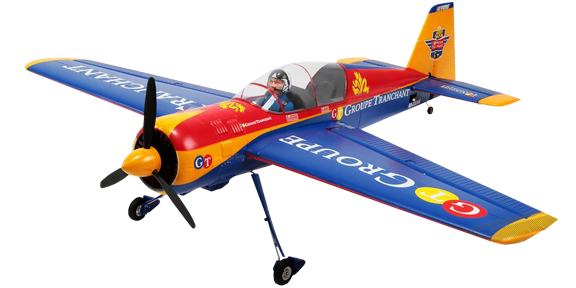