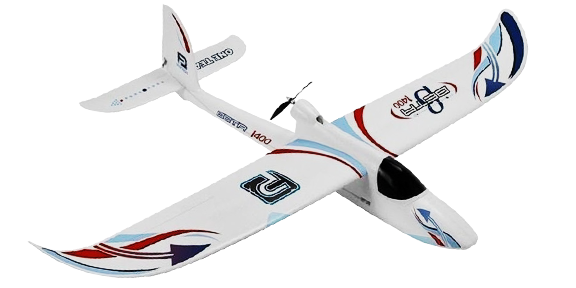 BETA 1400 is a school and training motor glider made of highly durable extruded polypropylene EPP powered by an AC motor. Thanks to its concept with the engine mounted on a pylon behind the wing, it very well withstands rough handling and tolerates even harder "chowometric" stabbing of the bow into the native lump, which would at least damage the propeller in classic models with a bow engine.

The fuselage with a mounted AC motor (with a rotating casing, CD2622) mounted in a pylon behind a wing with a fixed propeller, equipped with a 20 A regulator and rudder and elevator servos is extruded from foam EPP. The cab cover is removable with magnetic closures. The two-part wing is also extruded from EPP, the wings are controlled by 2 servos mounted in the wing with short straight wire rods. The wing halves are connected by a carbon pipe coupling. The tail surfaces in the classic arrangement are extruded from EPP, they are controlled by wire ropes. Cooling of the engine is aided by the entry of cooling air in the leading part of the pylon, cooling air flows through ducts around the engine casing.

Preparation for flight includes only gluing the tail surfaces (middle instant glue), attaching the wing halves, connecting the receiver and connecting the propulsion battery. The ailerons, rudder, elevator and engine speed are controlled.

The BETA 1400 is designed for beginners - as we always deliver - under the supervision of an experienced pilot, as well as for anyone who just wants to fly nicely for recreation. Its flight characteristics are pleasant and unmistakable. The model will introduce you to the full control of the model around all three axes; with proper coordinated control of the rudder, ailerons and elevator. This experience "as if you find it" at the latest right after you start flying with your first acrobatic model or (semi) model of any kind. By changing the ratio of the lengths of the levers on the servos and rudders, you can set the magnitudes of the deflections in a large range. The beginner starts with small deviations, safe even with excessive "steering"; an experienced pilot will set up a large one, allowing even a little bit of the basic glider acrobatics 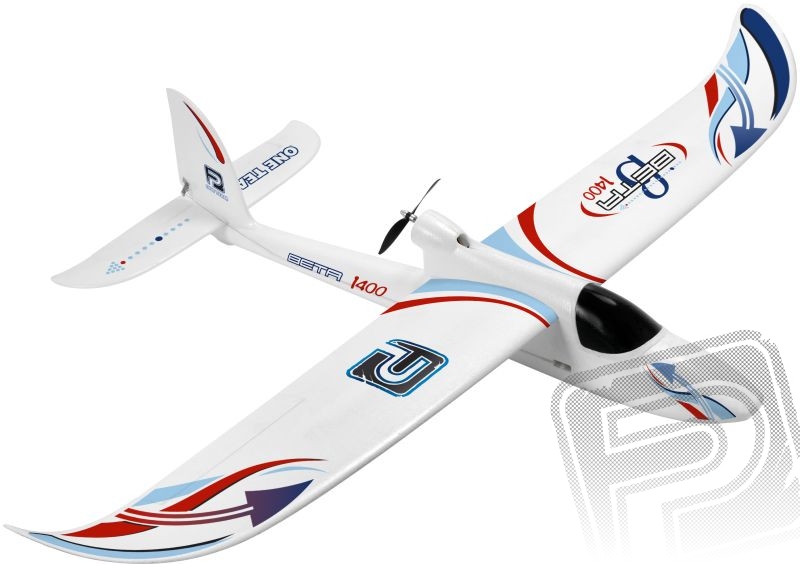 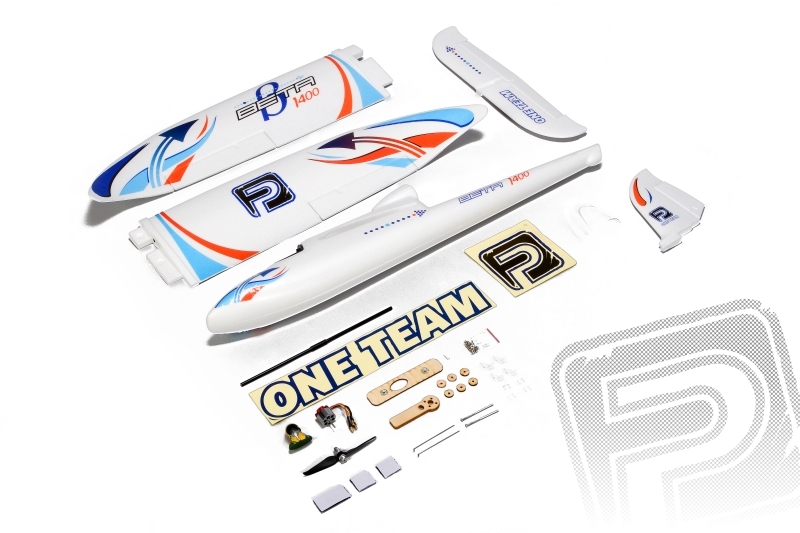 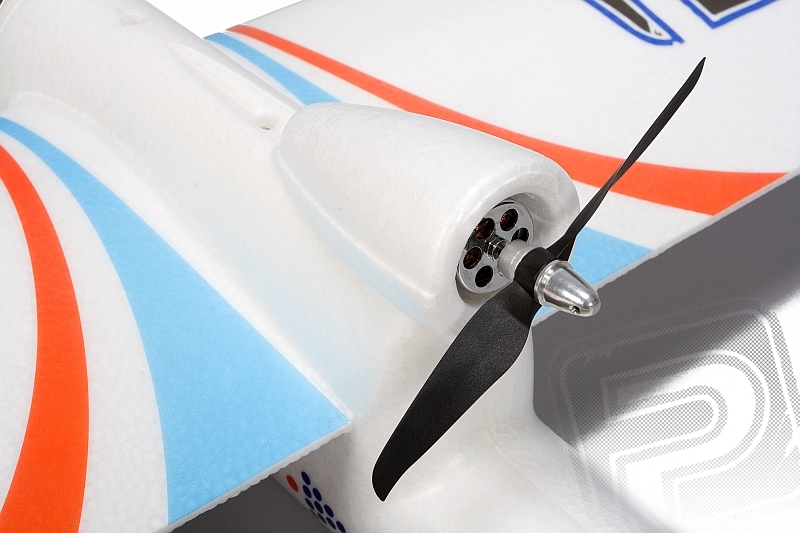 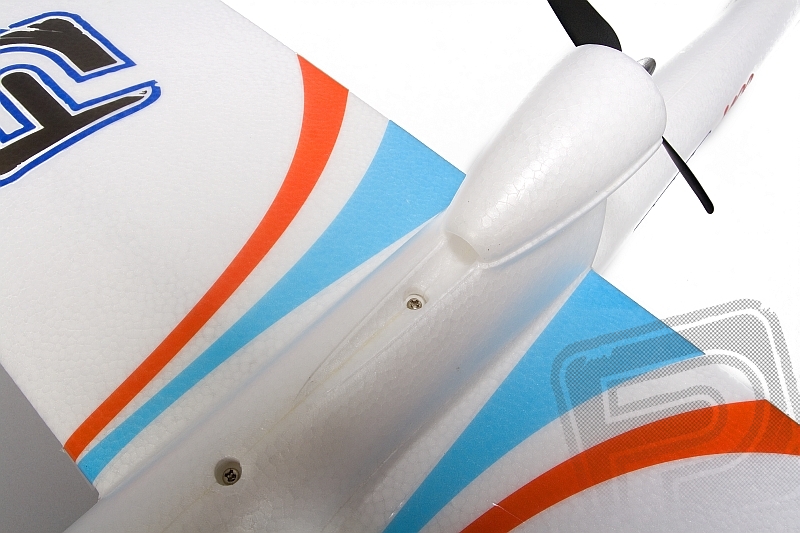 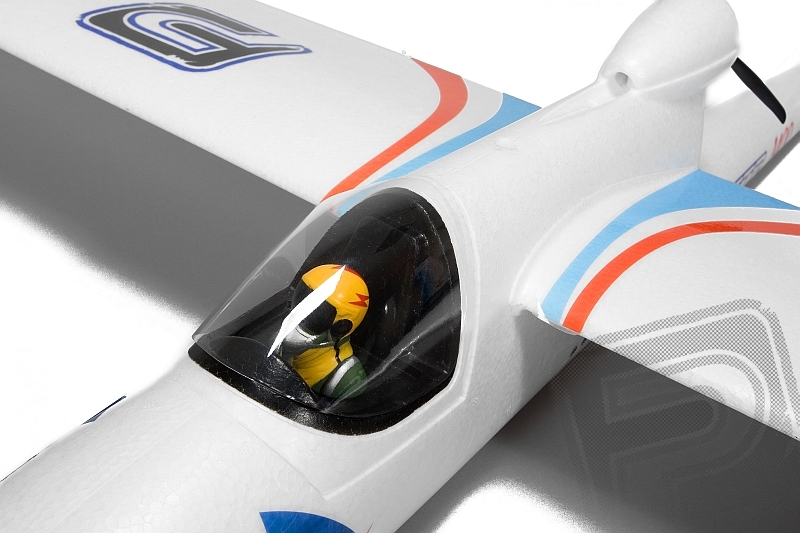 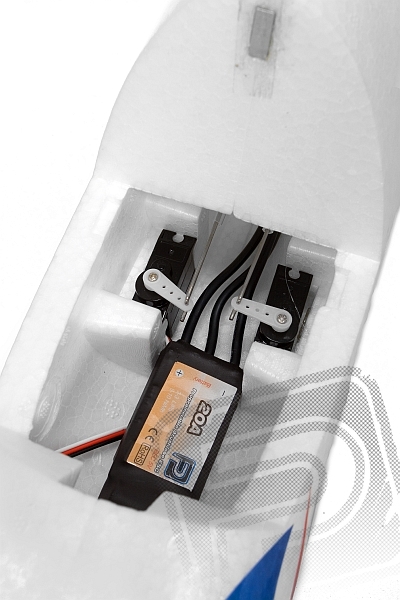 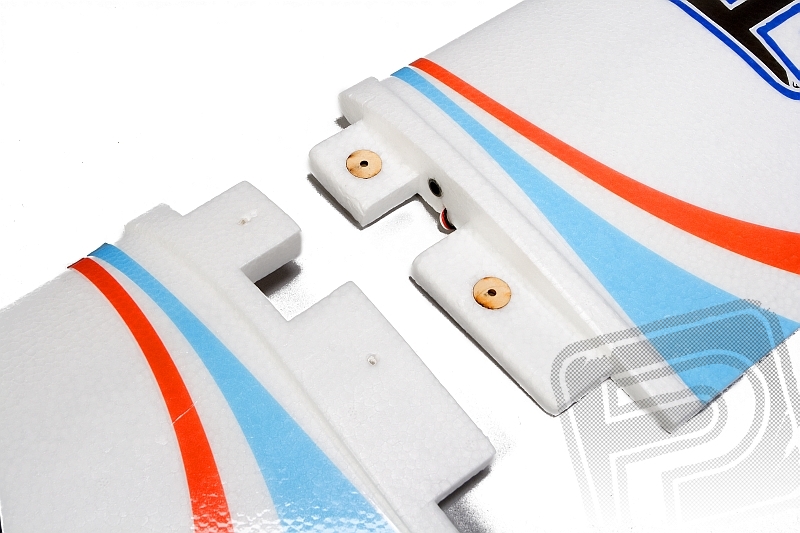 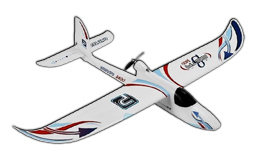 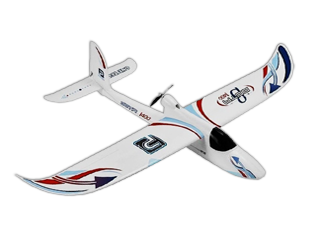 We cannot guarantee that the shops listed below do sell the Beta in particular but at least we know they do distribute PELIKAN DANIEL.