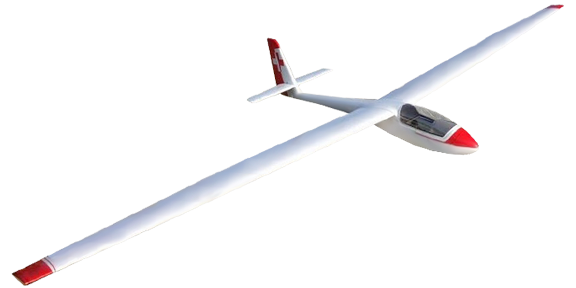 Lovers of gliders and small models, Silence Model has made this mini ASW 15 kit with all the qualities of manufacture and flight of a larger glider.

At the flight level, it is a versatile glider pulling the pin of the game in various conditions of wind. Being able to fly with little dynamic (about 15 km / h) and much more without worries, his profile Eppler 211 is very versatile.

The glider is very pleasant but above all very realistic in flight, it looks like we are piloting a model of a much larger scale.

The kit is complete, with a beautiful fuselage molded fiber white epoxy gelcoated with a very discreet joint plane. The wings are boxed balsa, with fiber reinforcements with the keyholes in place, the positions of the fin servos are prepared and are already articulated to the tearing cloth. Leading edges and salmon are prepared and pre-sanded.

The empennages are in laser cut structure to be mounted, the same for the bucket bubble. The bright molded bubble is transparent. All accessories are present to fully assemble your model, complete quality hardware, horns fiber, linkages, servo protections, false printed dashboard etc ......

All you need is the stabilizer and radio equipment to complete your kit. No decoration delivered this one is available on request at CD Design which will be able to realize it to you to measure. 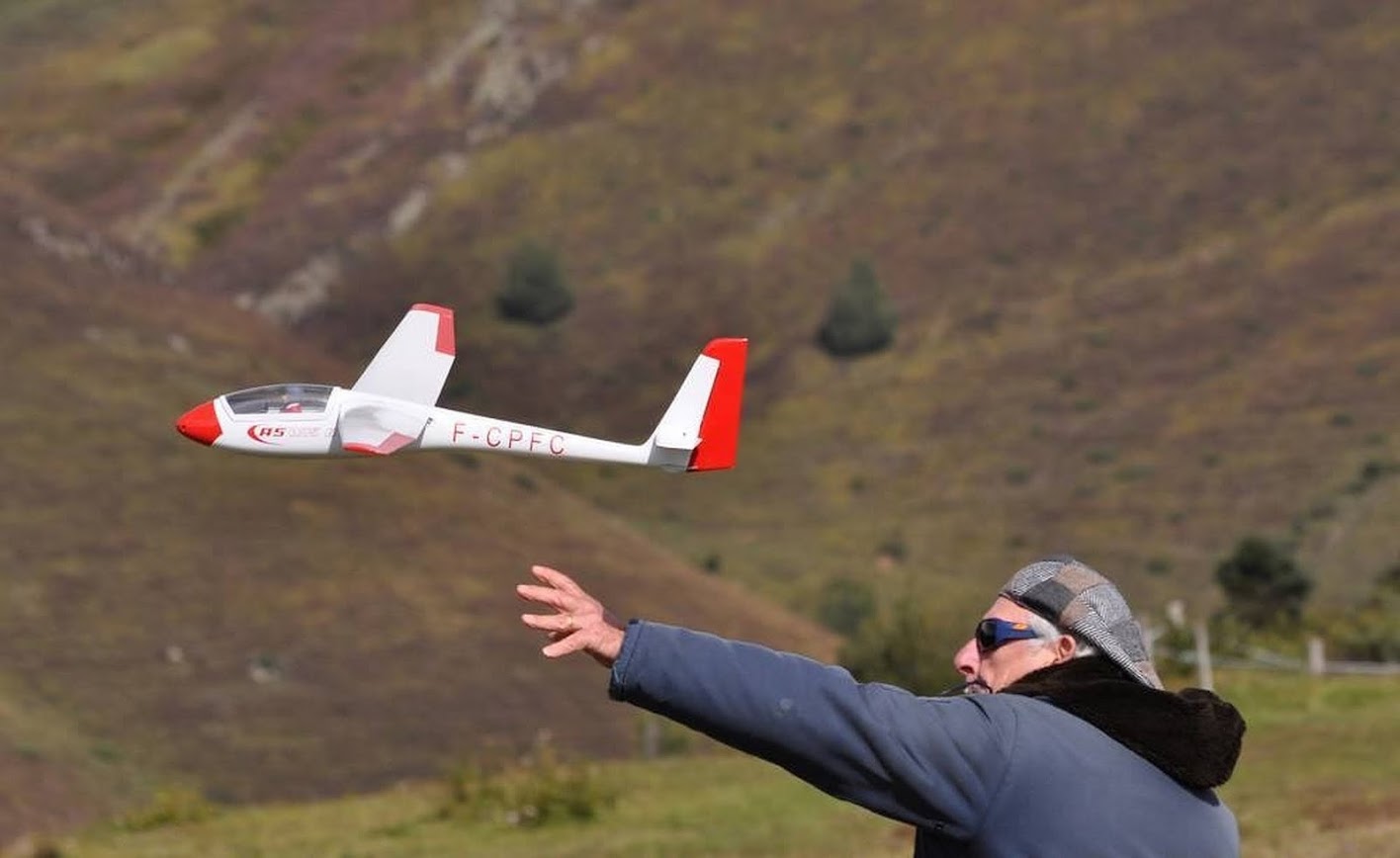 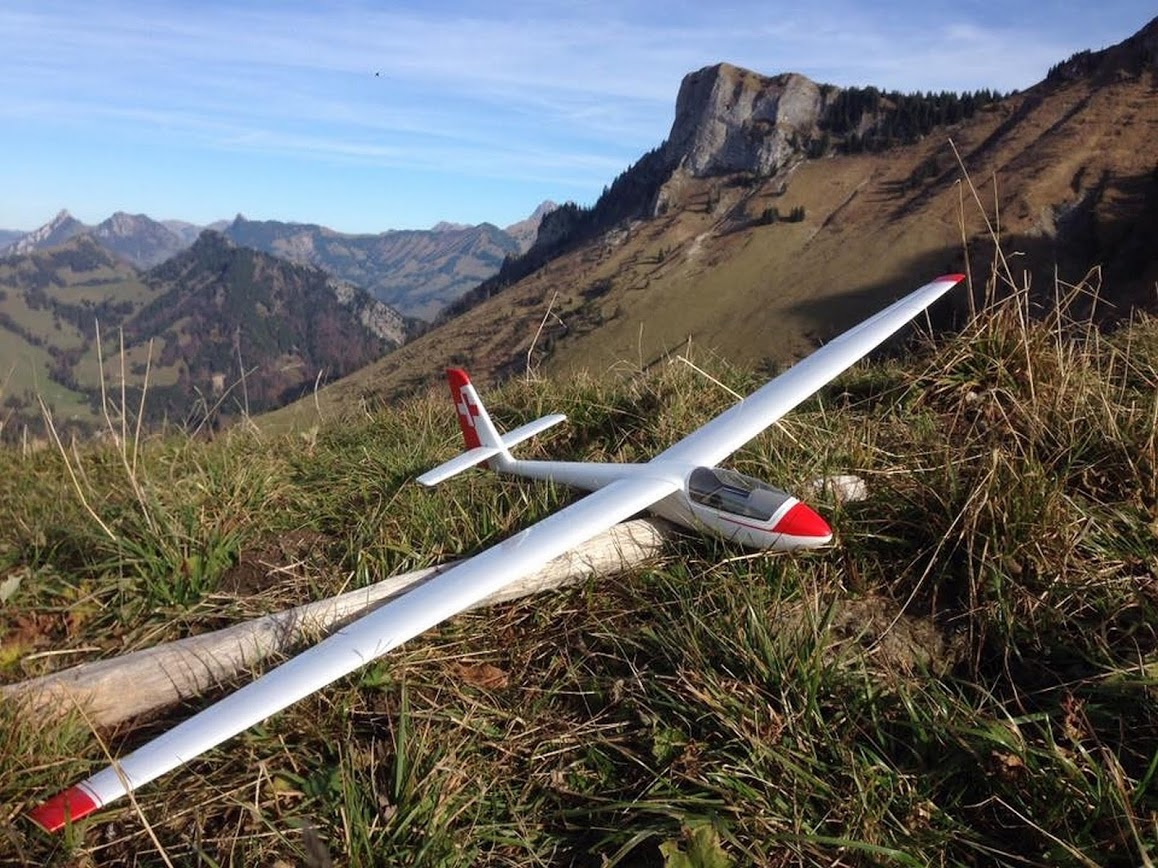 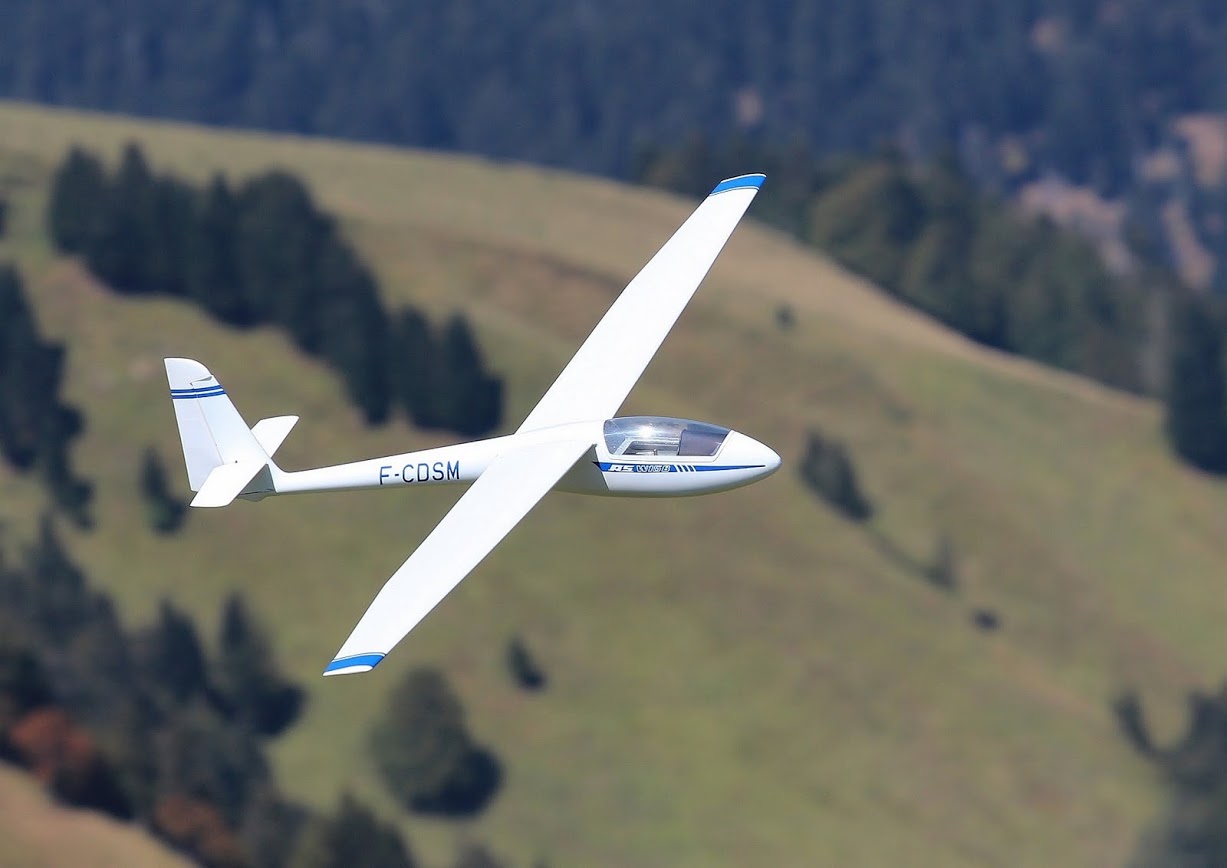 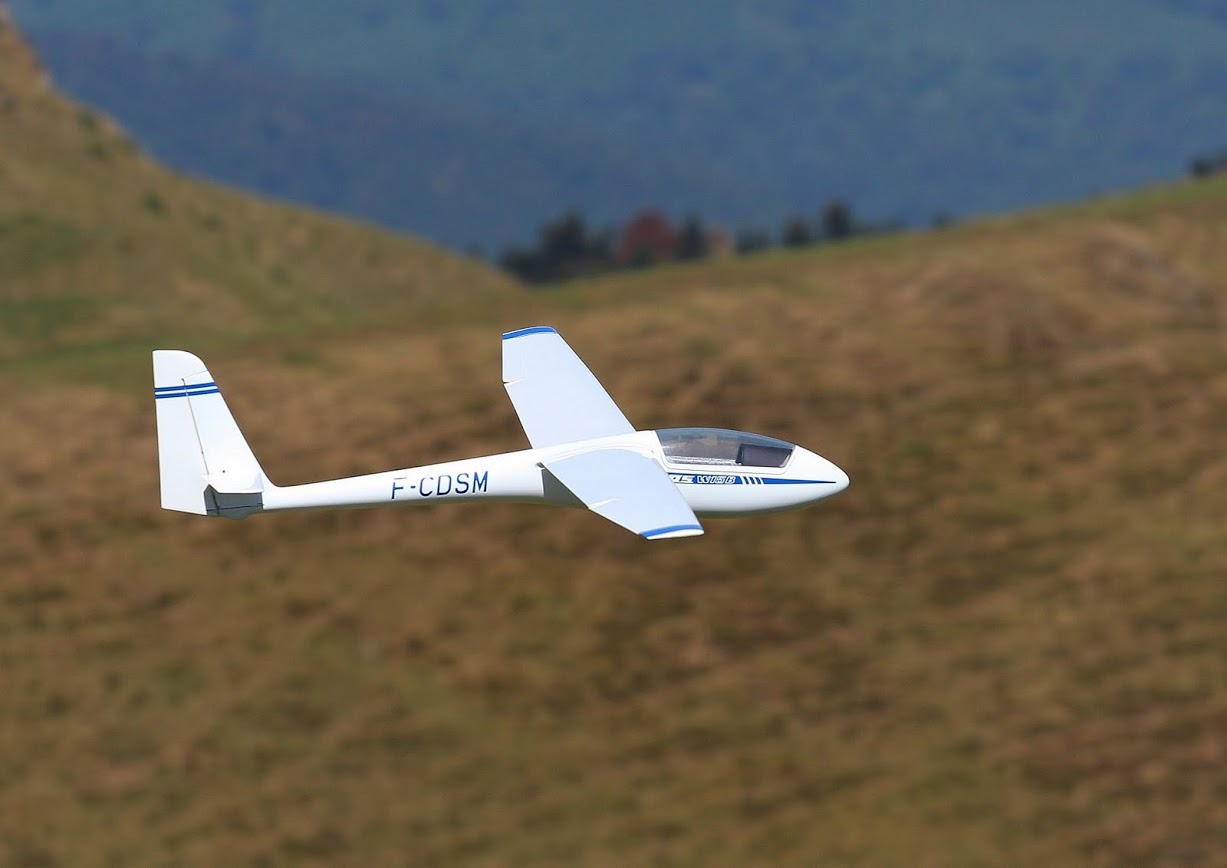 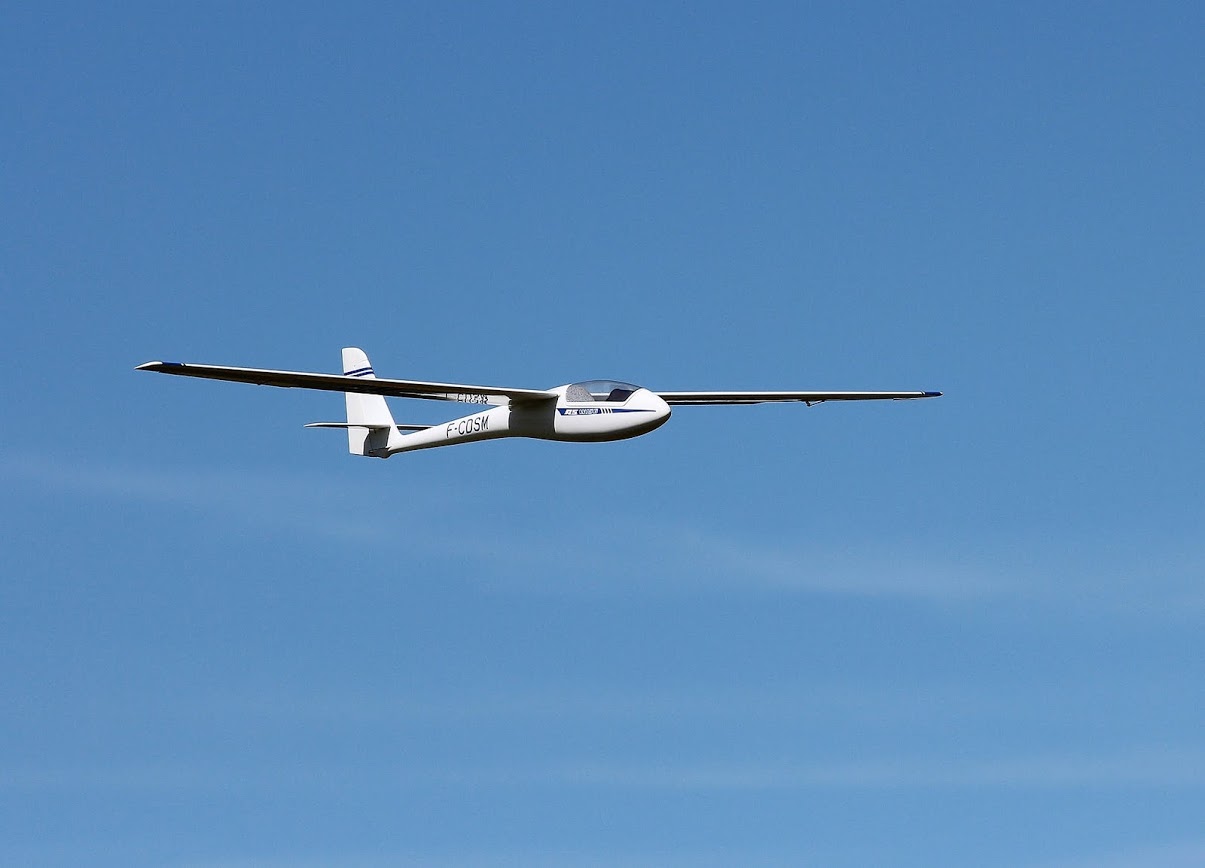 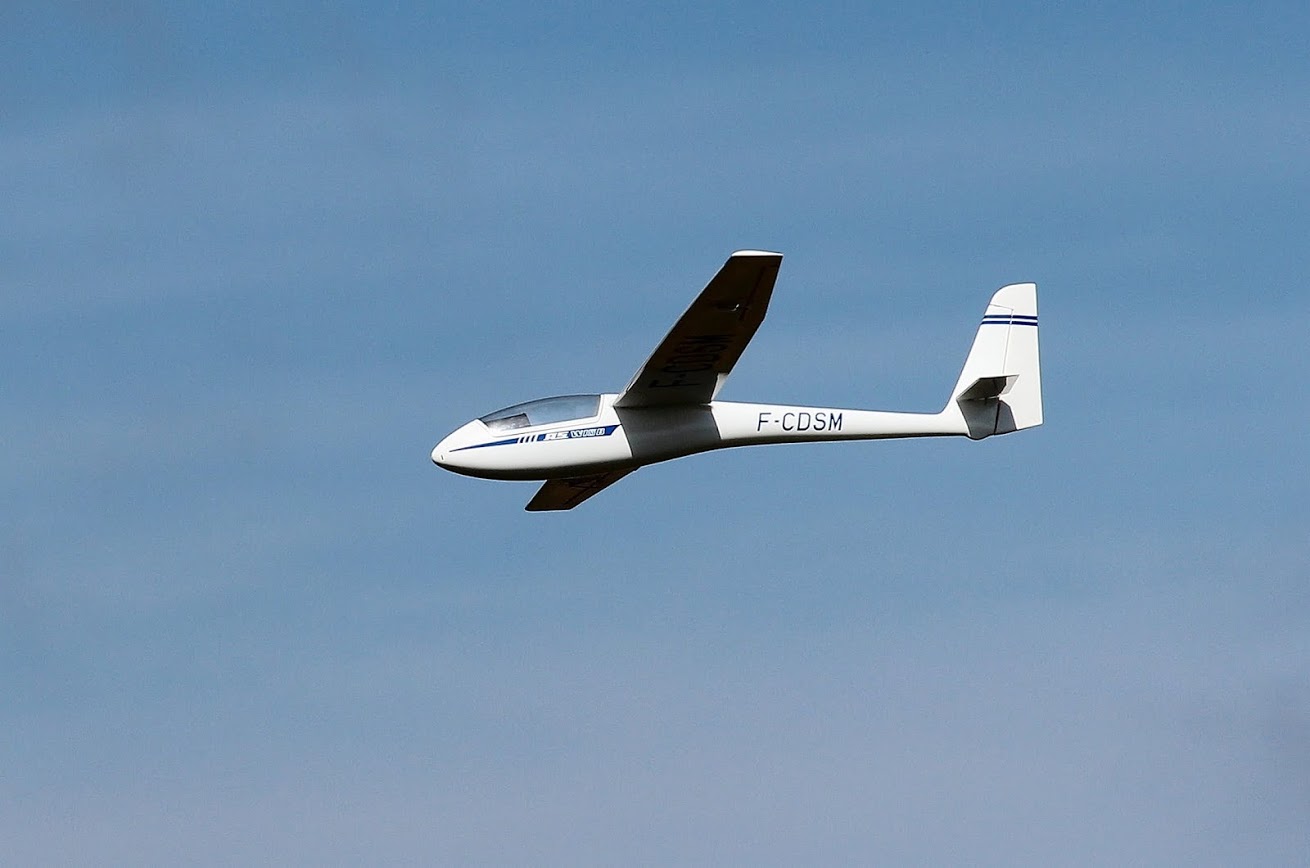 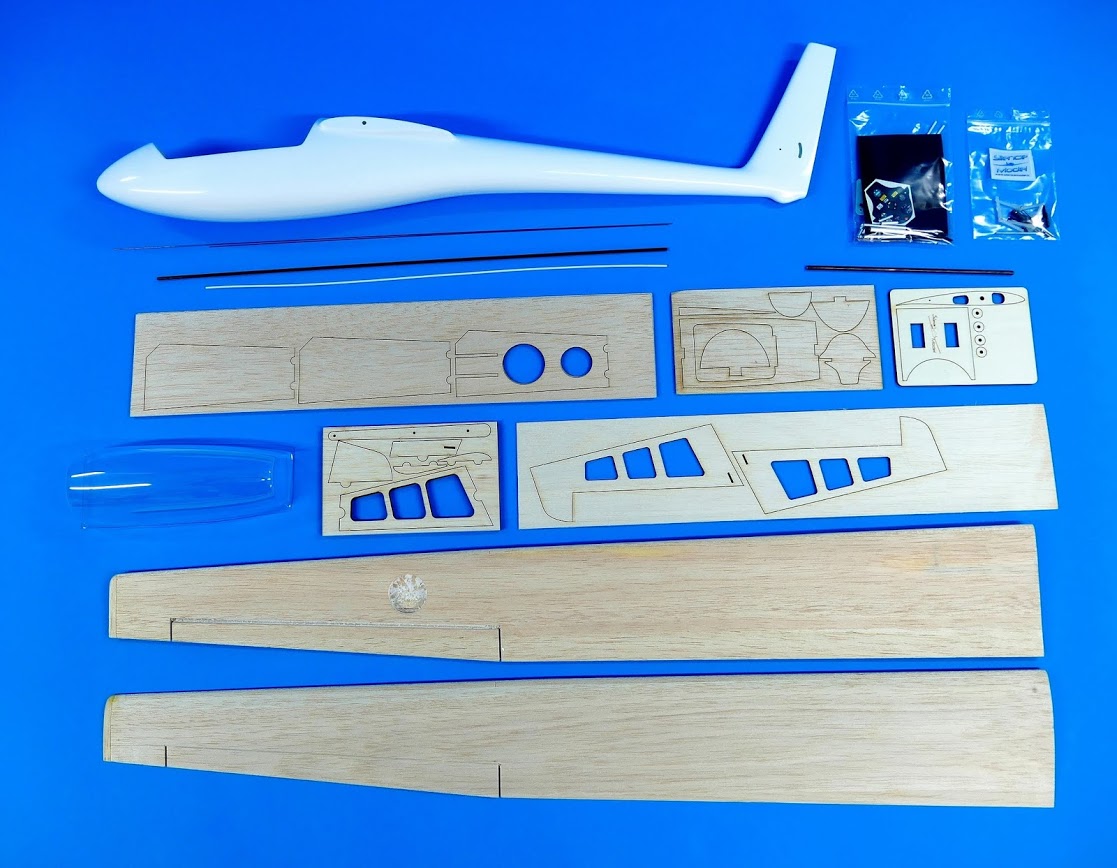 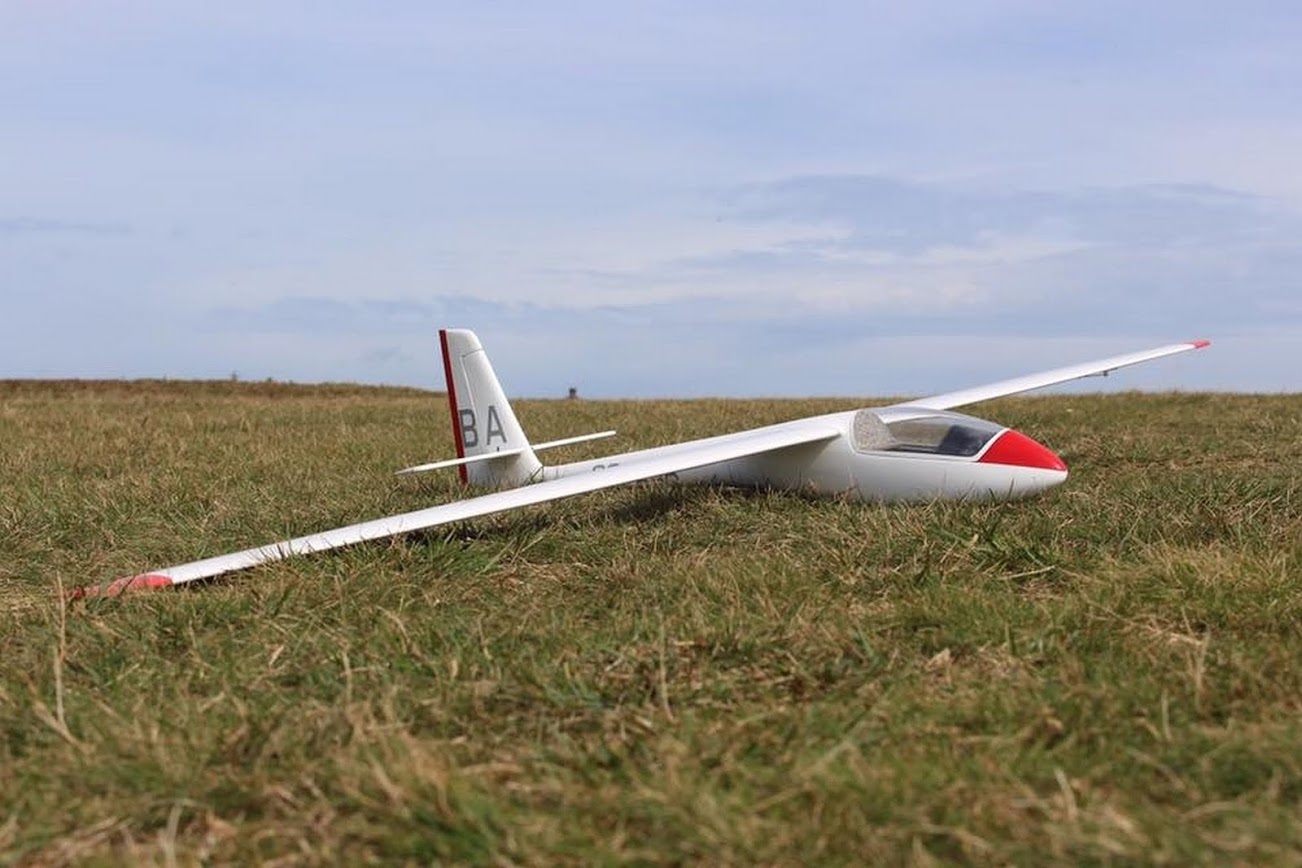 The Schleicher ASW 15 is a single-seat sailplane designed in 1968 by Gerhard Waibel and manufactured by Alexander Schleicher GmbH & Co. The ASW 15 has shoulder-mounted wings and an all-flying tailplane, with its single tow-release placement a compromise between winching and aerotowing. The later ASW 15B had several improvements, including a tow-release placed on the plane of symmetry, an 11 cm taller rudder, a slightly larger main wheel, and the provision of a 90-litre water ballast system.

Rot due to fungus infestation was found in an early example, leading to an Airworthiness Directive. Starting with serial number 356, balsa wood was abandoned in the construction in favour of synthetic foam.

It was succeeded by the Schleicher ASW 19.

This article is an extract from the Wikipedia article "Schleicher ASW 15", which is released under the Creative Commons Attribution-Share-Alike License 3.0 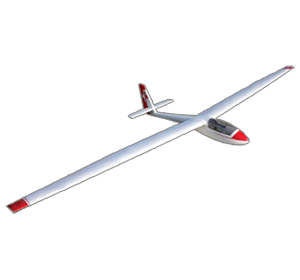 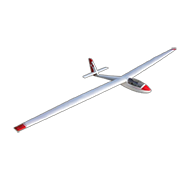 We cannot guarantee that the shops listed below do sell the ASW 15 in particular but at least we know they do distribute Silence Model. 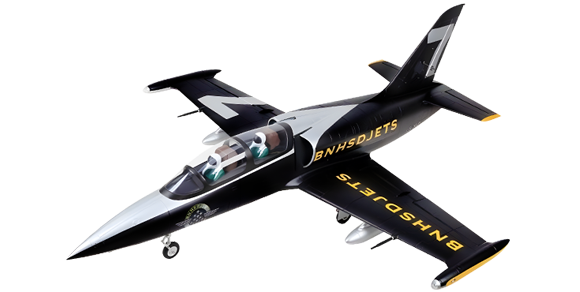 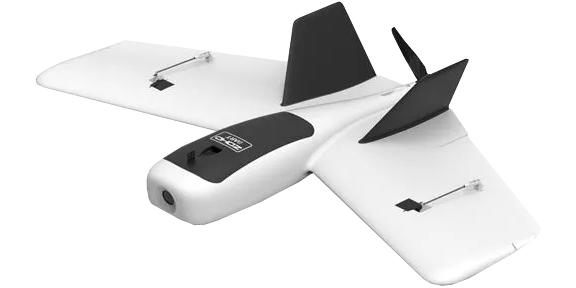 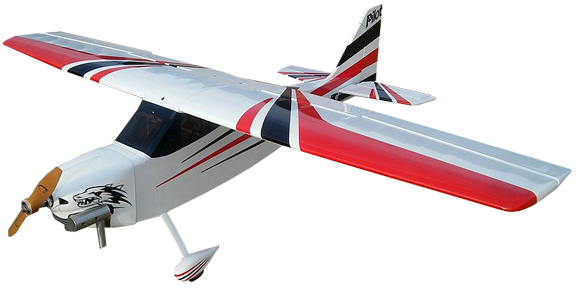