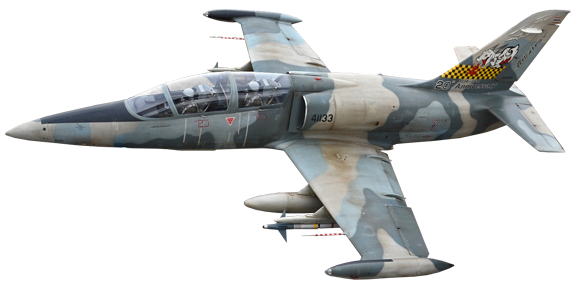 The Aero L-39 Albatros is a high-performance jet trainer aircraft developed in Czechoslovakia to meet requirements for a “C-39″ (C for cvičný – trainer) during the 1960s to replace the L-29 Delfín. It was the first of the second-generation jet trainers, and the first turbofan-powered trainer produced, and was later updated as the L-59 Super Albatros and as the L-139 (prototype L-39 with engine Garrett TFE731). The design is still produced in an evolved state as the L-159 ALCA, while more than 2,800 L-39s still serve with over 30 air forces around the world. The Albatros – the most widely used jet trainer in the world – is versatile, seeing duty in light-attack missions as well as in basic and advanced pilot training. 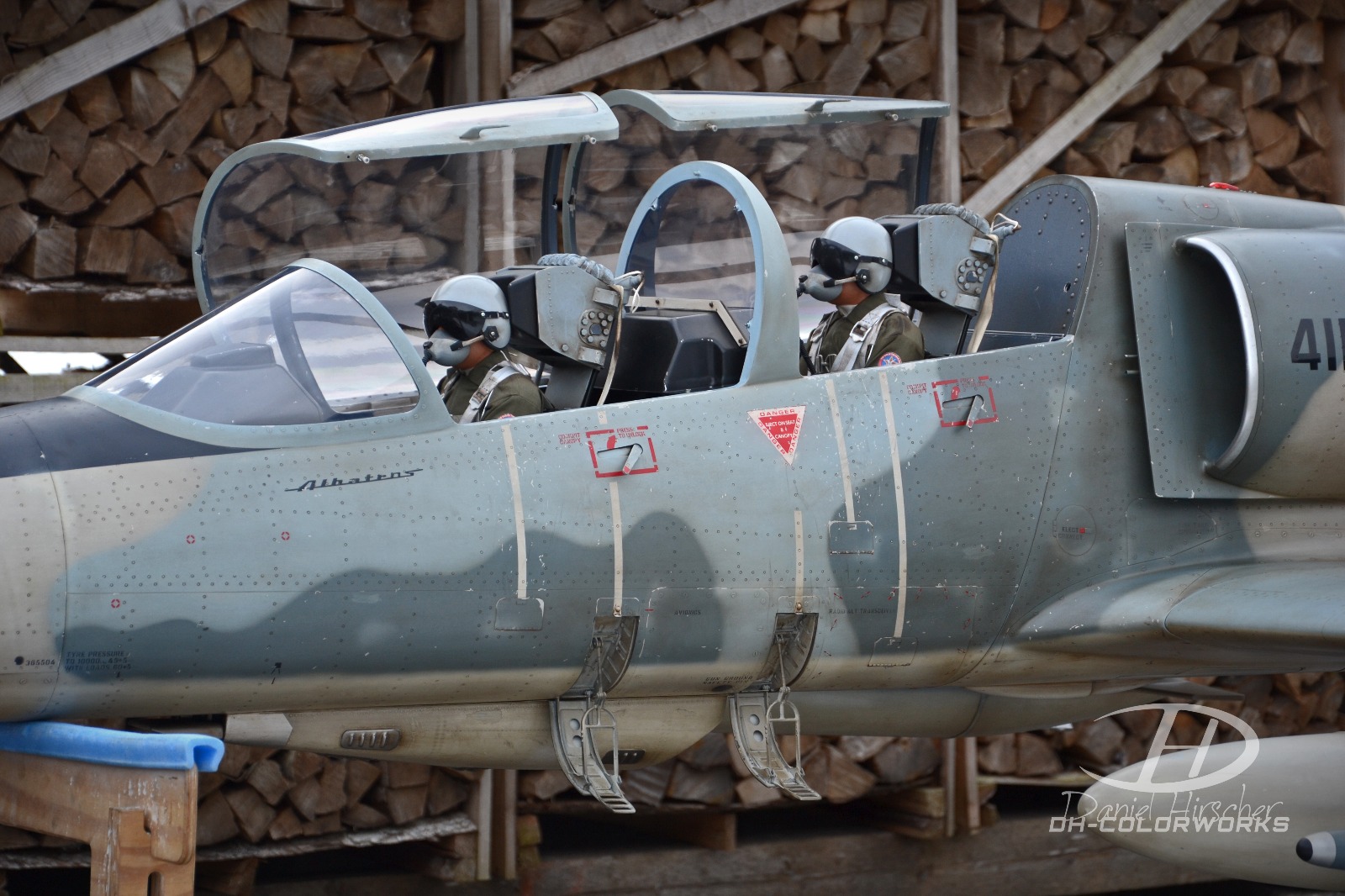 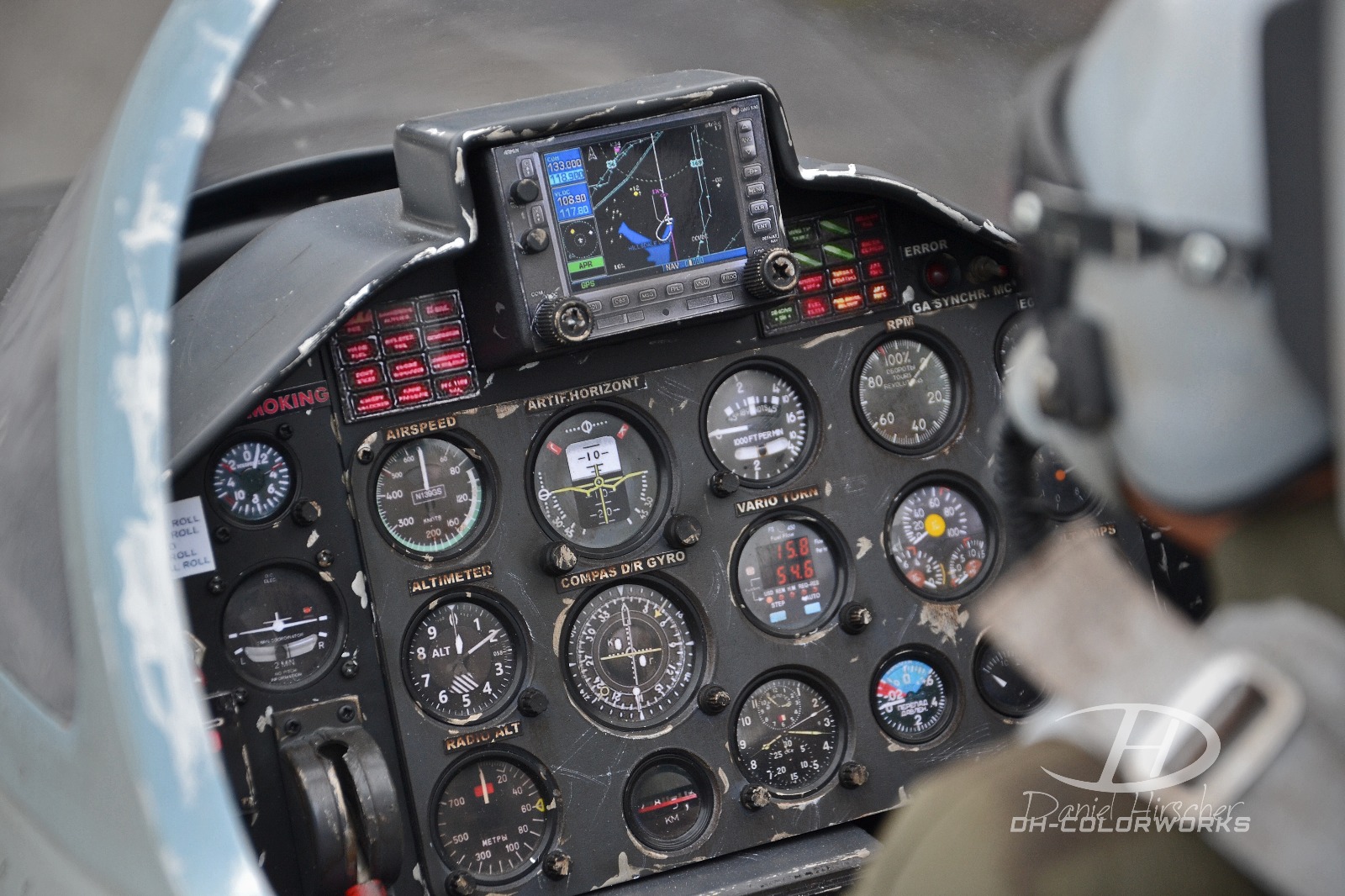 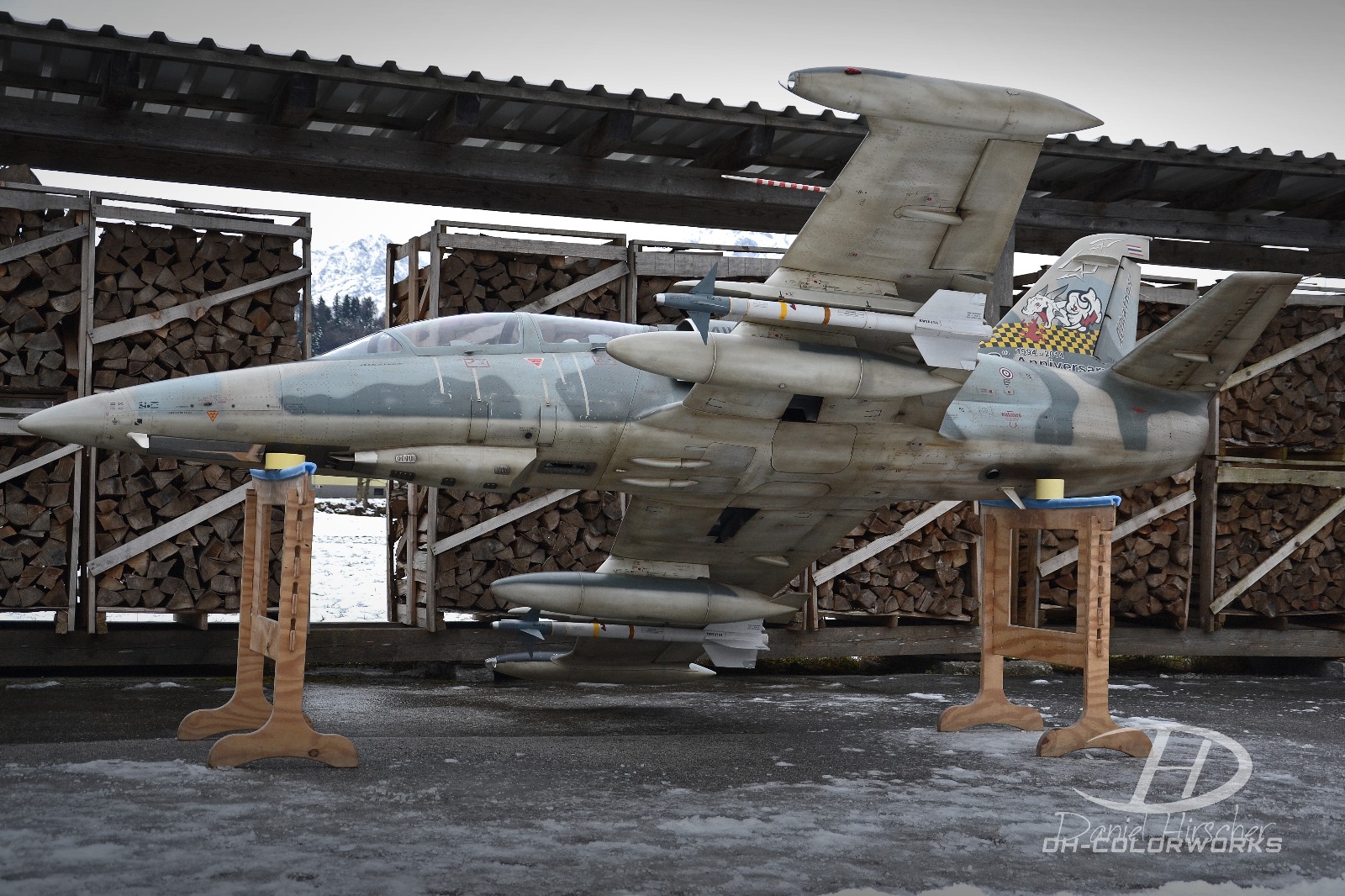 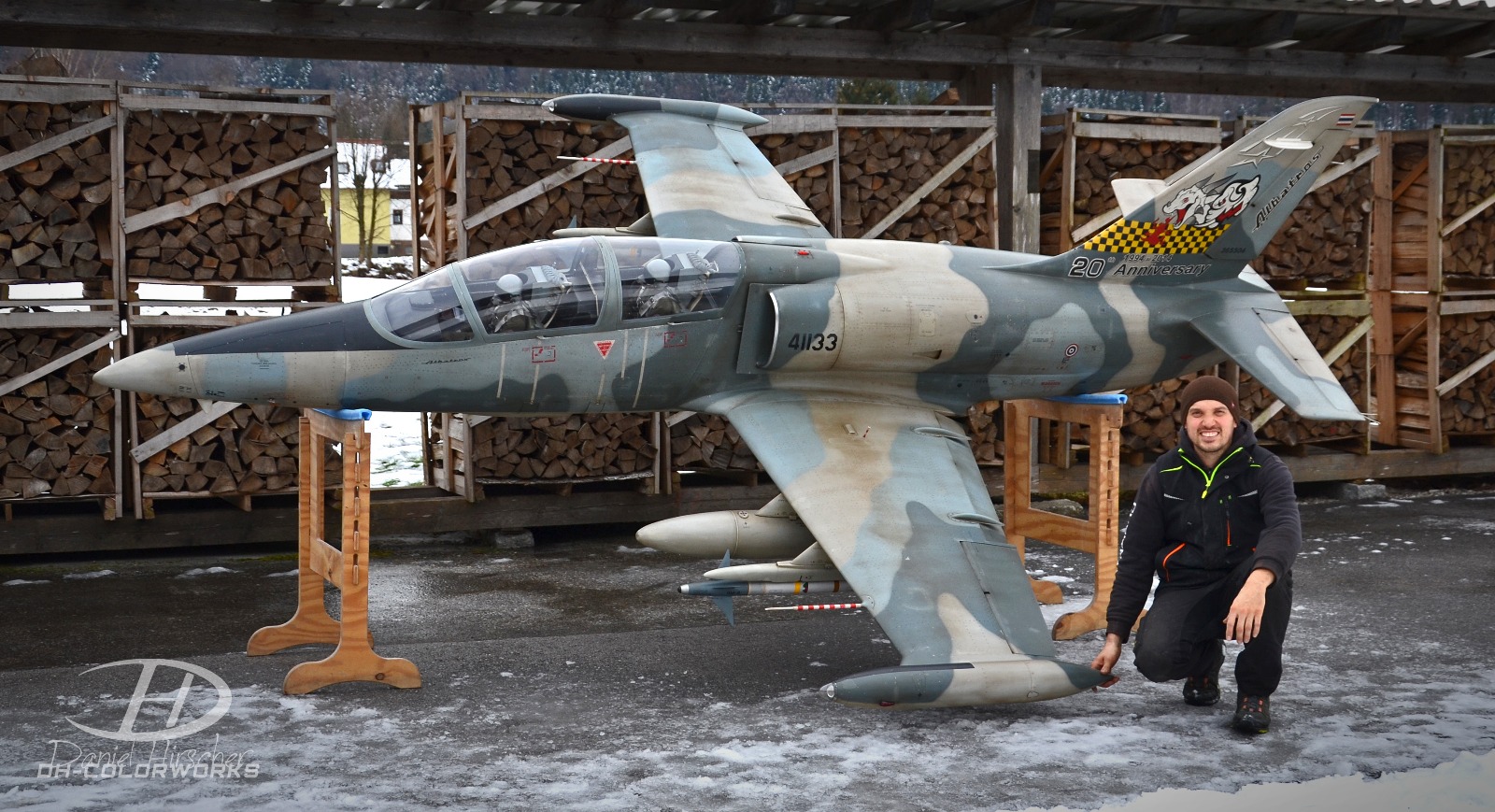 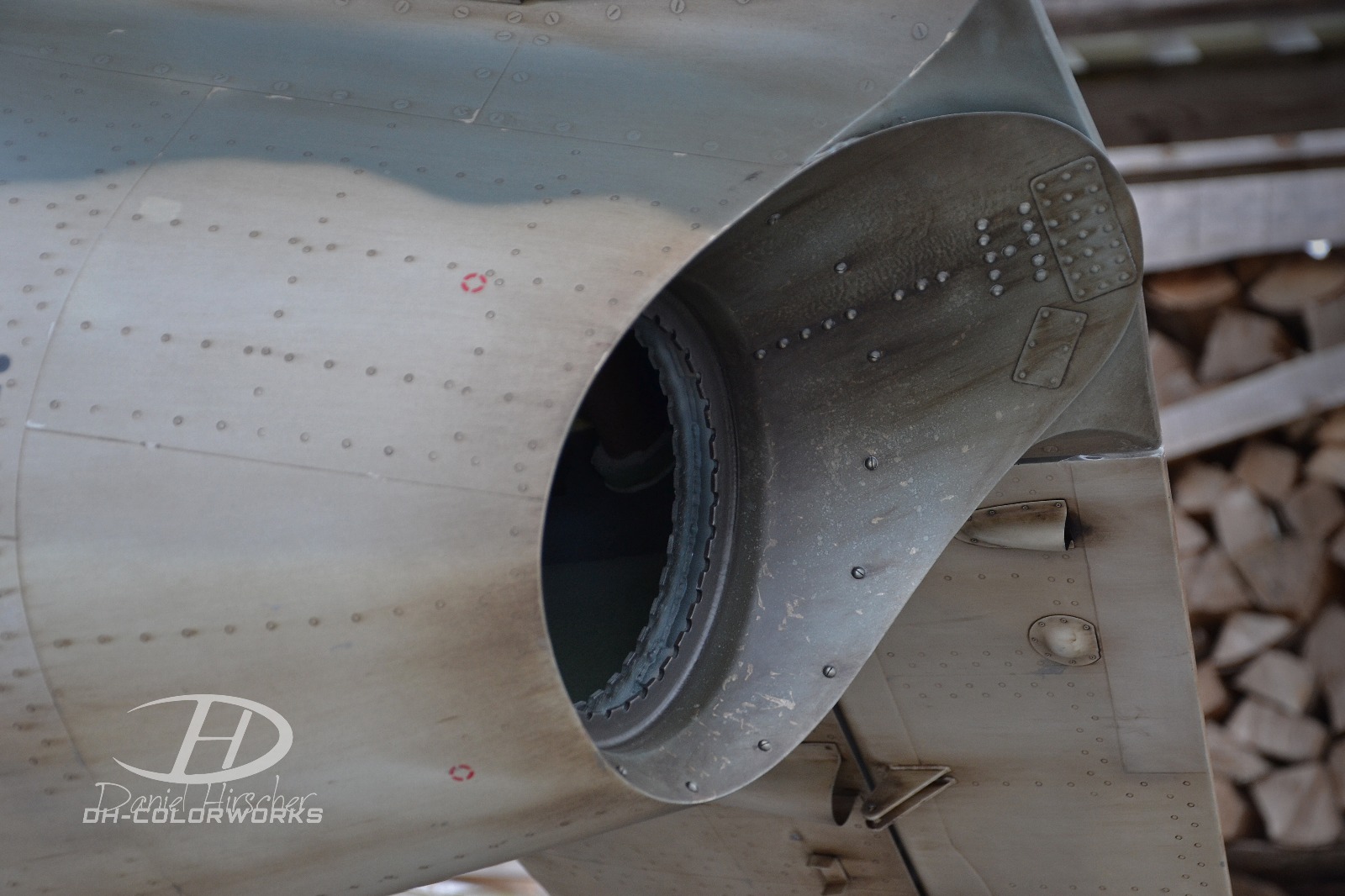 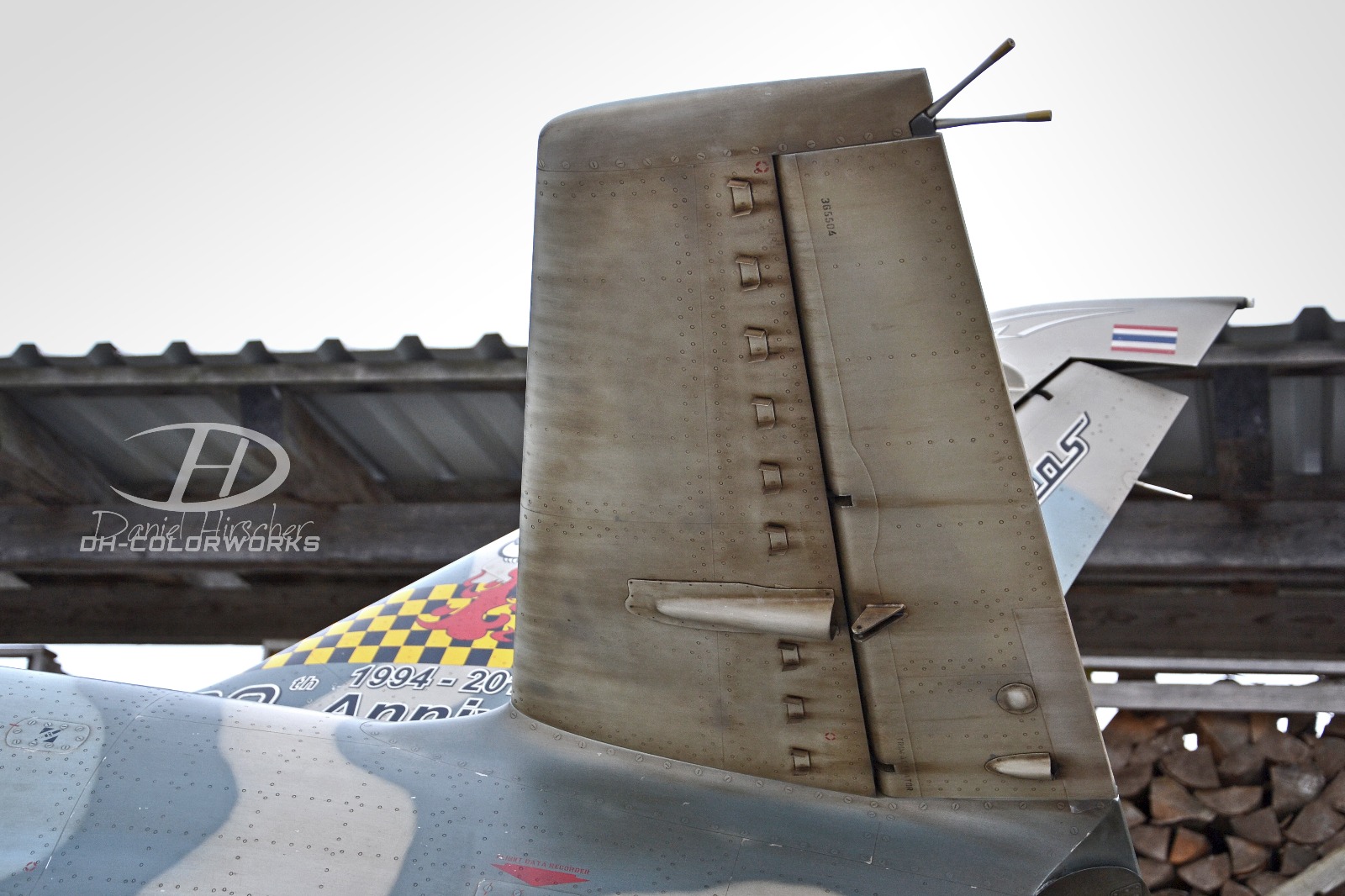 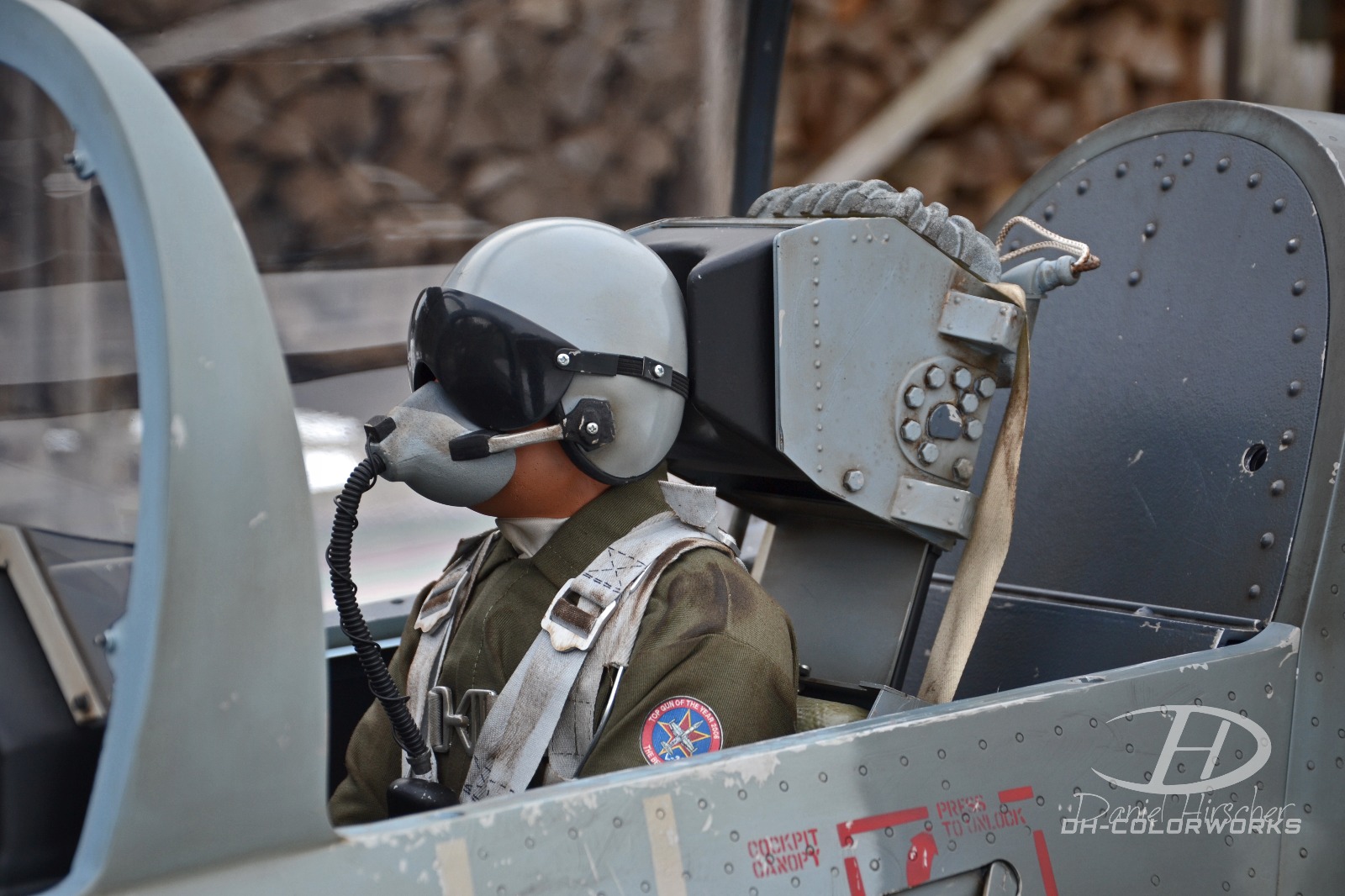 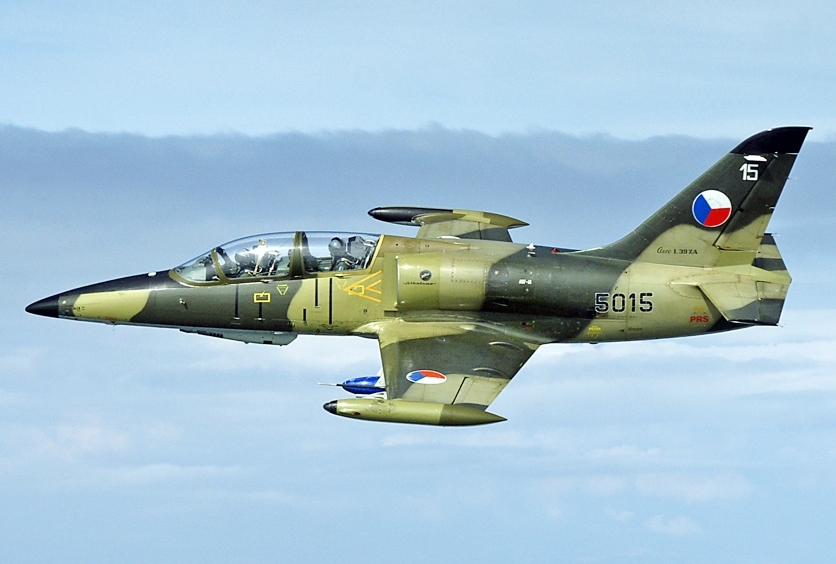 The Aero L-39 Albatros is a high-performance jet trainer designed and produced in Czechoslovakia by Aero Vodochody. It is the most widely used jet trainer in the world; in addition to performing basic and advanced pilot training, it has also flown combat missions in a light-attack role. Unusually, the aircraft never received a NATO reporting name.

The L-39 Albatros was designed during the 1960s as a successor to the Aero L-29 Delfín, an early jet-powered principal training aircraft. Performing its maiden flight on 4 November 1968, it became the first trainer aircraft in the world to be equipped with a turbofan powerplant. Quantity production of the L-39 Albatros proceeded in 1971; one year later, it was formally recognized by the majority of the Warsaw Pact countries as their preferred primary trainer. Accordingly, thousands of L39s would be produced for various military customers in Eastern Europe. Additionally, it was exported to a range of countries across the world both as a trainer and a light attack aircraft. Since the 1990s, it has also become popular among civilian operators. By the end of the century, in excess of 2,800 L-39s had served with over 30 air forces.

Several derivatives of the L-39 Albatros were developed. During the 1980s, Aero Vodochody used it as the basis for the L-59 Super Albatros, an enlarged and updated model. Furthermore, the L-39 lineage would be extended to the L-139, a prototype L-39 fitted with a Western-sourced Garrett TFE731 engine. A combat-orientated development of the aircraft, designated as the L-159 ALCA, entered production in 1997 and has since been procured by a range of export customers. Production of the original L-39 came to an end during the mid-1990s, orders having declined substantially following the end of the Cold War. At the Farnborough Airshow in July 2014, Aero Vodochody announced the launch of the L-39NG, an upgraded and modernised version of the L-39; this programme is set to produce new-build aircraft alongside the extensive rebuilding of existing aircraft.

This article is an extract from the Wikipedia article "Aero L-39 Albatros", which is released under the Creative Commons Attribution-Share-Alike License 3.0 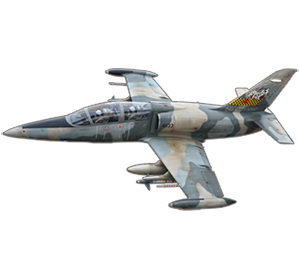 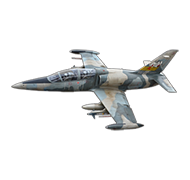 We cannot guarantee that the shops listed below do sell the L39 Albatros XXXL in particular but at least we know they do distribute Tomahawk Aviation. 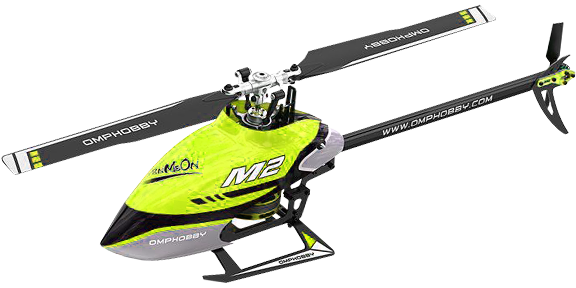 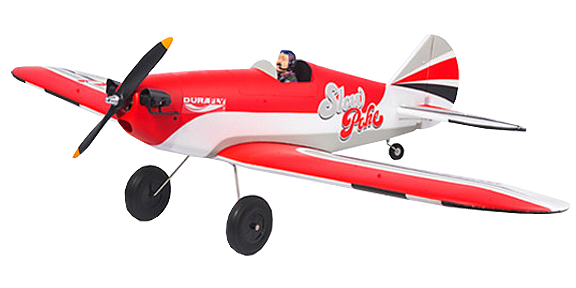 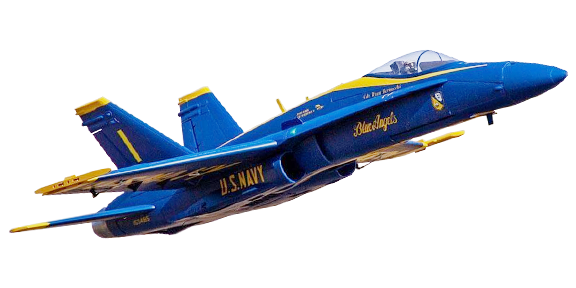