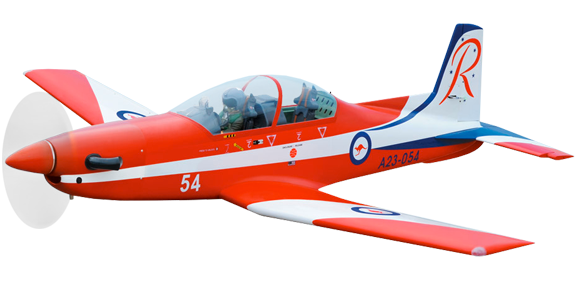 The Pilatus PC-9 is a single-engine, low-wing tandem-seat turboprop training aircraft manufactured by Pilatus Aircraft of Switzerland. Designed as a more powerful evolution of the Pilatus PC-7, the PC-9's first flight was made in May 1984 after which certification was achieved in September 1985. After this, the first production orders for the type were received from the Royal Saudi Air Force, with deliveries commencing in 1985. Since then, more than 250 airframes have been produced across five different variants and the type is employed by a number of military and civilian operators around the world, including the Swiss Air Force, the Royal Australian Air Force, and the Royal Thai Air Force.

The model is scaled to approximately 1:5.5 and attention was paid to a true to original appearance and best flight characteristics. The model was designed for electric drives but can also be operated with an internal combustion engine about 15cc displacement. 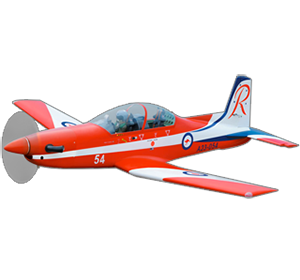 We cannot guarantee that the shops listed below do sell the Pilatus PC-9 in particular but at least we know they do distribute Black Horse Model. 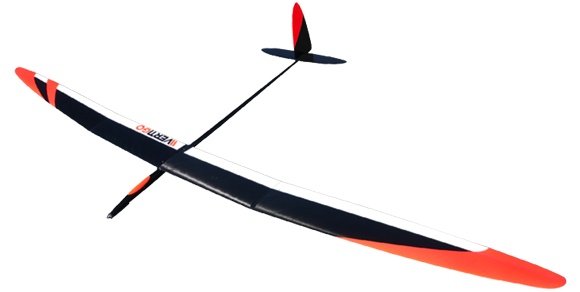 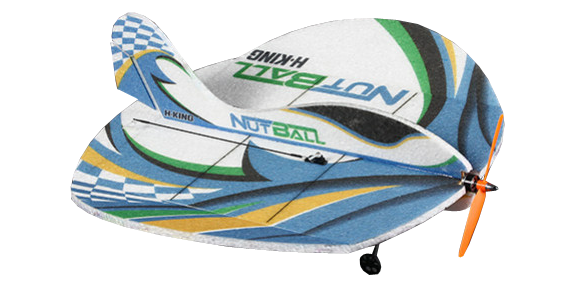 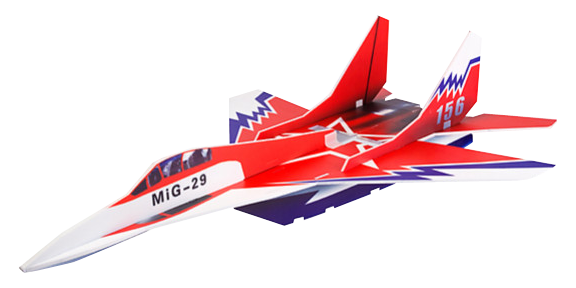